The Crown Season 5 Set to Release in November 2022 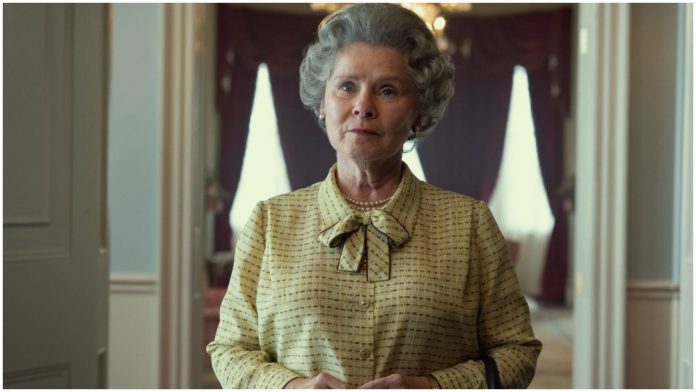 We’re sure you’re as excited as we are for another season of pure royalty. Read on to know more.

According to Variety, Season 5 of The Crown was set to begin filming in London in July 2021, and production is currently started. In late August, Netflix released the first images of the new Prince Charles and Princess Diana, who look to be dissatisfied.

According to Netflix content head Ted Sarandos, Morgan’s first pitch for the show contained six seasons, which he confirmed in November 2016.

However, in late January 2020, Deadline reported that the show’s fifth season will be it’s final. The decision was overturned again in July. The show has been renewed for a sixth season, according to Morgan.

This means The Crown may miss out on some content possibilities, such as when Prince Harry and Meghan Markle announced their plans to step down from their main royal duties in early 2020, shocking the monarchy.

Season 5 will premiere in November 2022, according to a tweet. Imelda Staunton (Harry Potter actor) will play the role of Queen Elizabeth II. Staunton’s casting rumors initially appeared in November 2019, just after the third season of Game of Thrones premiered.

The report was confirmed by Deadline in late January 2020. In Season 4 of The Crown, Emma Corrin made her long-awaited debut as a young Diana Spencer, the soon-to-be princess in love. Her once-fantastic marriage to Prince Charles was disintegrating by the conclusion of the season. 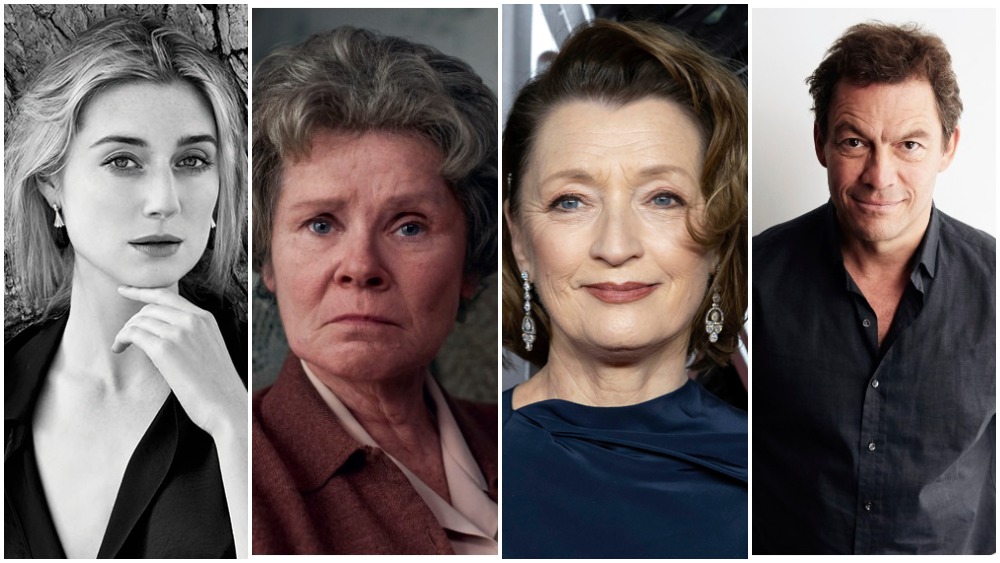 Princess Diana’s bombshell BBC Panorama interview, which has made headlines in recent weeks after an inquiry exposed the full extent of reporter Martin Bashir’s deceit in getting the scoop, is expected to be one of the themes in Season 5.

Previous seasons of ‘The Crown’

The Crown is a Netflix historical drama set during Queen Elizabeth II’s reign. The show, which is produced by Left Bank Pictures and Sony Pictures Television, was developed and written by Peter Morgan. 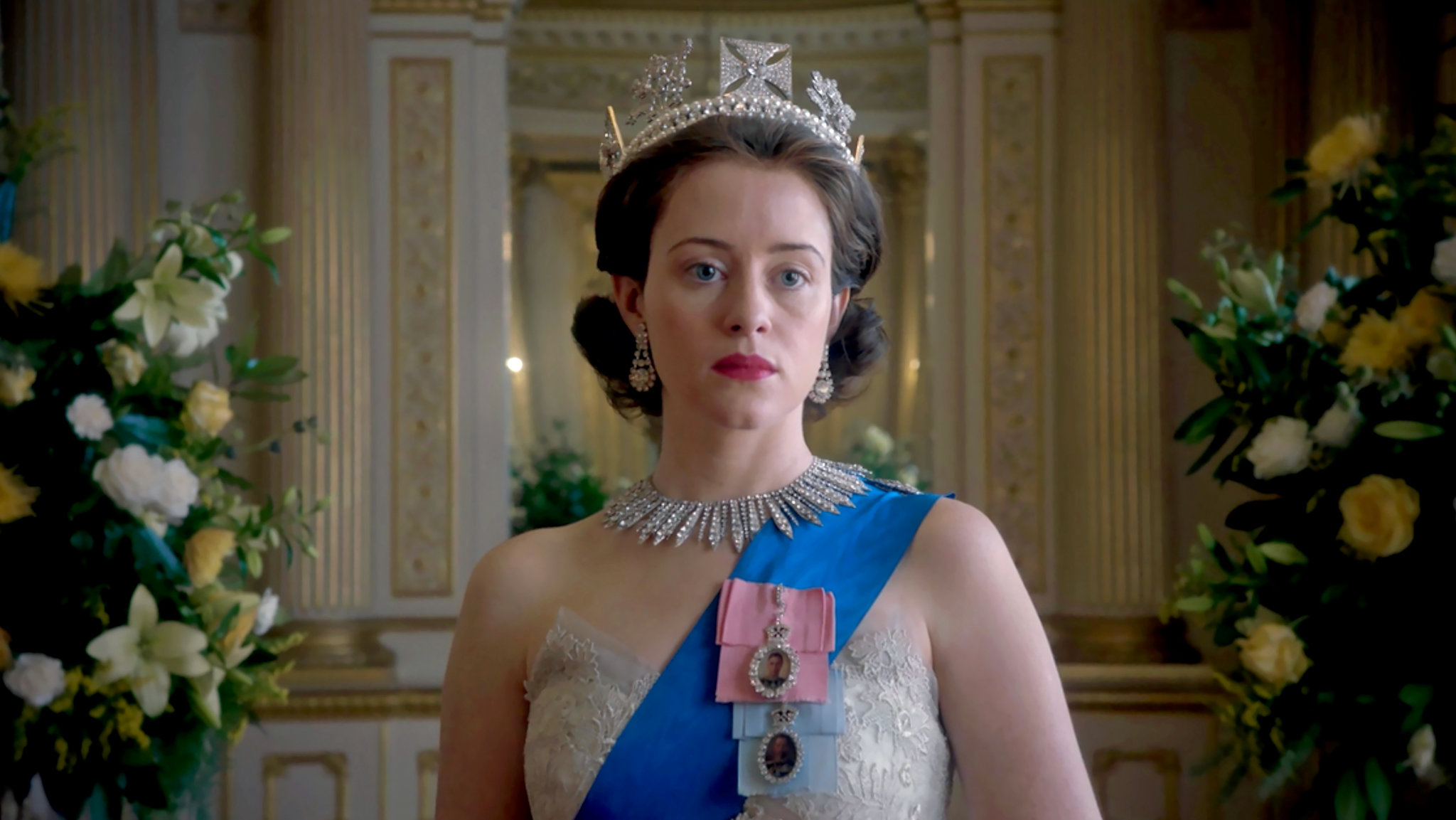 Between 1947 through 1955, the first season took place. Princess Margaret’s engagement to Group Captain Peter Townsend broke through, and Elizabeth married Philip, Duke of Edinburgh. The second season spans the years 1956 to 1964, from the Suez Crisis through Prime Minister Harold Macmillan’s resignation in 1963 and the birth of Prince Edward. 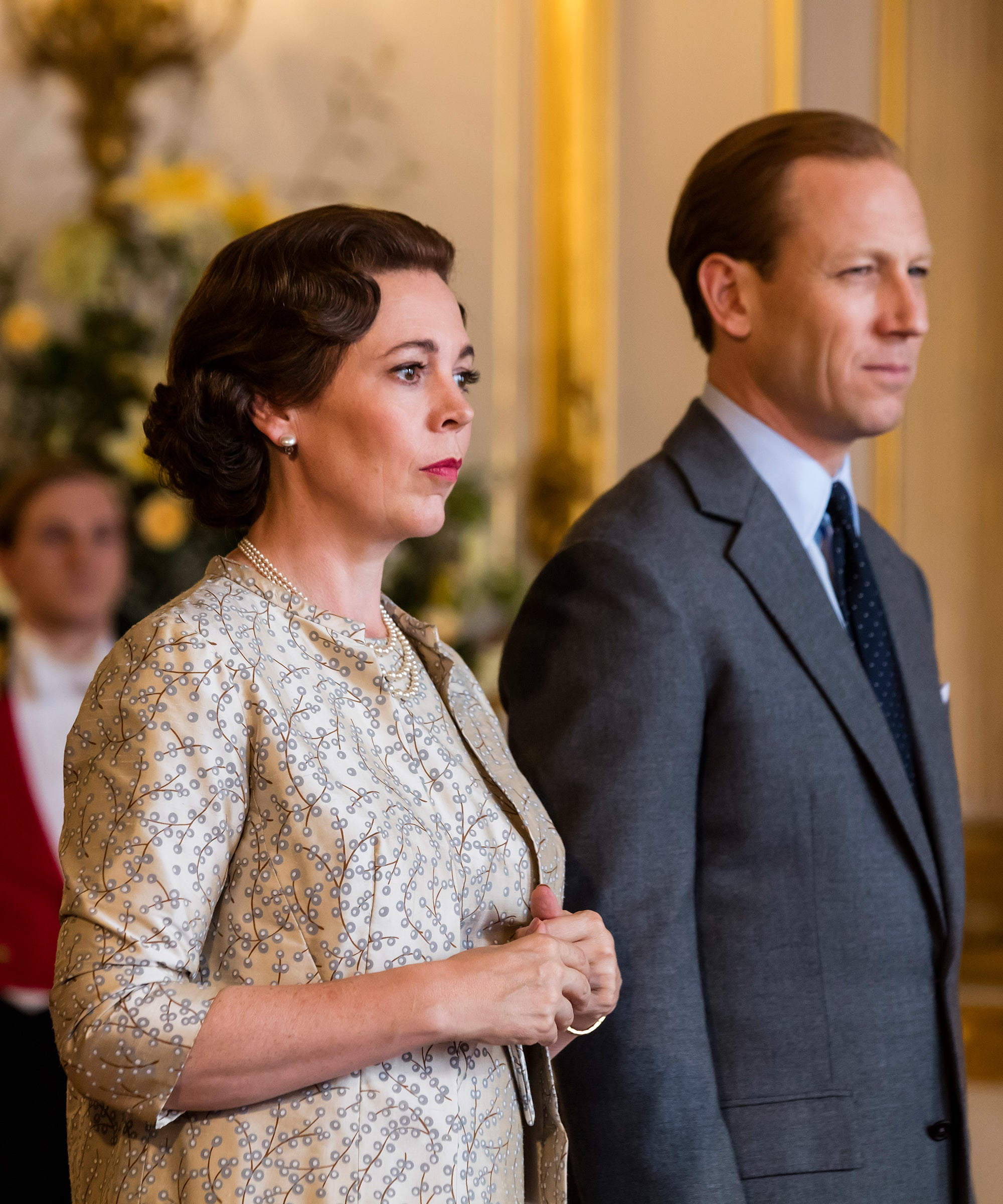 We’ll be returning with additional details about the upcoming season soon. Remain up to date by visiting this site.