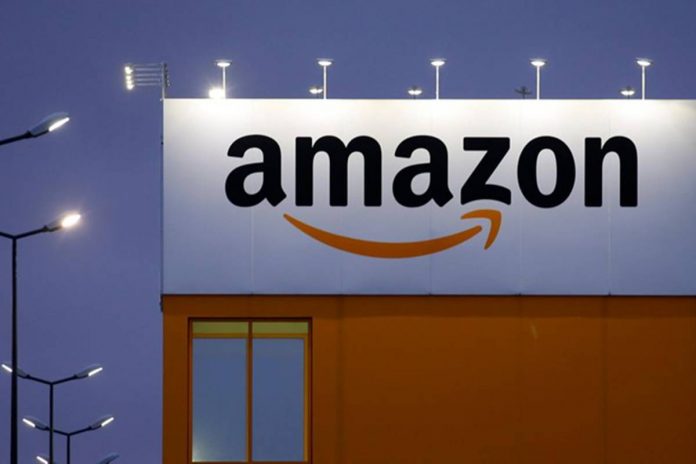 Check out all of the cool tech products and services announced by Amazon during its annual autumn event.

Amazon held its annual fall event for 2021 on the 28th of September. The e-commerce giant unveiled a slew of new items, including an autonomous robot, a smart thermostat, and a service that allows you to care for elderly relatives while you’re away.

Here’s a quick rundown of all the products and services announced by Amazon:

The Amazon Astro is a new Wall-E-like autonomous robot that combines Alexa and AI capabilities. The Astro is a robot pet that has a periscope camera with a live feed, Ring Protect Pro support, and other features.

Astro will have its own features, such as the ability to beatbox and rest on demand, and will be more than simply Alexa on wheels.

After watching this, I’m not sure whether Astro would follow me, but I’m sure I’d be chasing the robot.

Astro is also capable of navigating about the home without the need for pre-programmed routes. Astro is a fully autonomous gadget that can move, see, hear, comprehend, and act on its own.

The robot will begin at $999 and it will be an invite-only product. Amazon also hinted at a follow-up Astro 2 that will be much smarter.

Amazon’s new thermostat integrates Alexa and is energy efficient. Honeywell Home has worked with Amazon to make the smart thermostat compatible with existing HVAC systems. The product is priced at $59.99.

The Amazon Echo Show 15 has a big display and can be placed on the wall or on a stand. The big 15.6-inch screen makes it much easier to take a fast look at the information.

The new Alexa widgets also help with this. The gadget will also sync widgets from each family member, such as sticky notes, and display them all in one place.

Amazon has also created a widget that allows customers to view all of their existing widgets in one location, as well as one that displays live camera feeds in a PiP (picture in picture) format. The gadget can also stream Full HD video, including news, movies, and other content.

When not in use, the Echo Show can be transformed into a photo frame that can show personalized information if desired. The new AZ2 Neural Edge processor, which is quicker than ever, powers the Echo Show 15.

It enables capabilities like Visual ID, which allows the device to recognize you when you walk into a room and display content accordingly. All processing takes place on the device, and the user can erase their profile at any time.

The Amazon Echo Show 15 costs $249.99 and includes Alexa personalized sounds. New sounds, such as the opening of a refrigerator door, may now be taught to Alexa. This may then be used to automate tasks in a chain.

Amazon Kids+ now has added new content, including shows and games. Do Re Mi, Arpo, Super Spy Ryan, Blippie’s Treehouse, and Monkie Kid are among them. 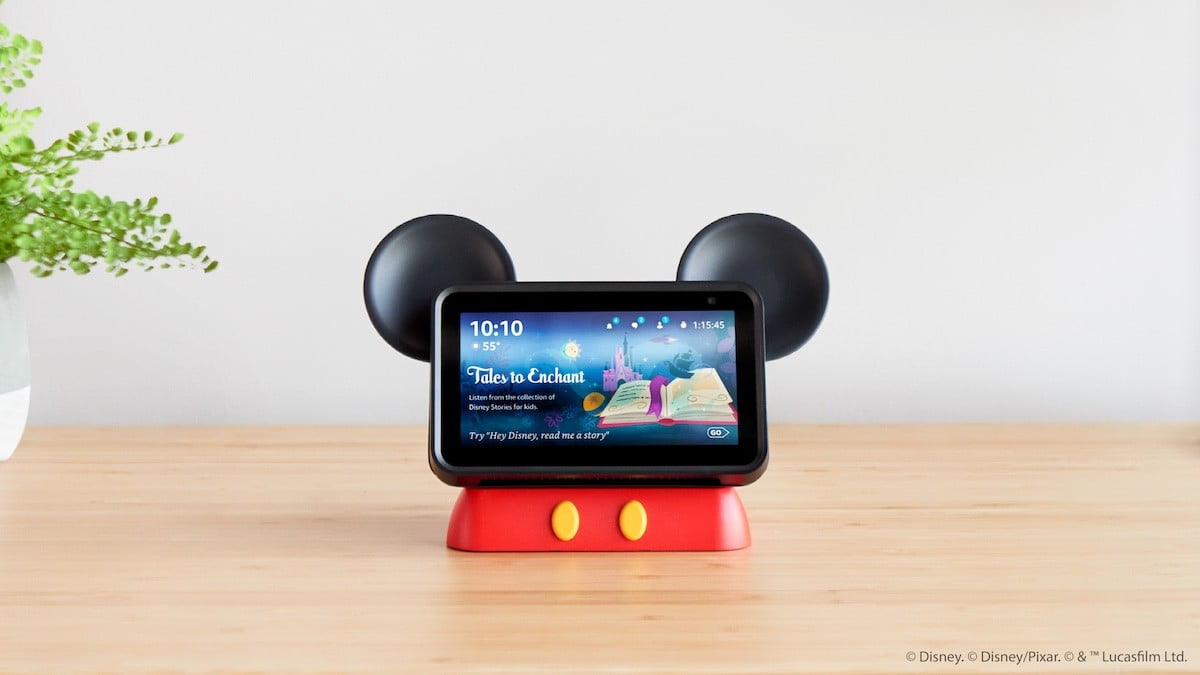 Hey Disney, a new service from the business, will allow customers to engage with their favorite Disney and Star Wars characters in the near future. In addition, the assistant will provide trivia and jokes.

The Glow is a novel device with a built-in screen and projector that provides an immersive experience for kids.

The kids may see their parents, teachers, and guardians on an 8-inch LCD screen, while the projected picture below serves as a second interactive screen. The gadget is also portable, meaning it can be picked up and used on any flat surface. 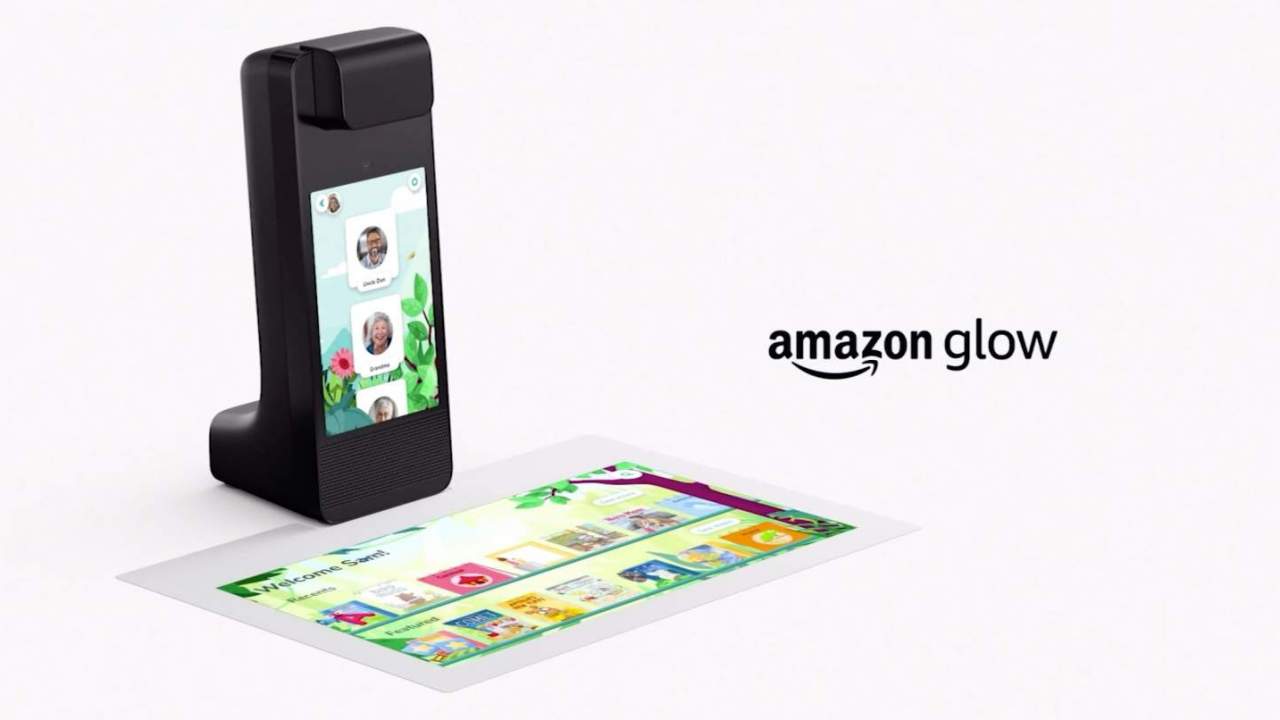 Amazon Glow also allows scanning of photographs and toys to create digital components such as stickers and jigsaw puzzles. Amazon has also worked with Disney and Mattel to expand the device’s content library.

Glow will also allow youngsters to make phone calls to pre-selected contacts. It is priced at $249.99.

The Halo View is a follow-up to Amazon’s Halo, and it has a display and a 7-day battery life. It includes a variety of leather, metal, and other bands. 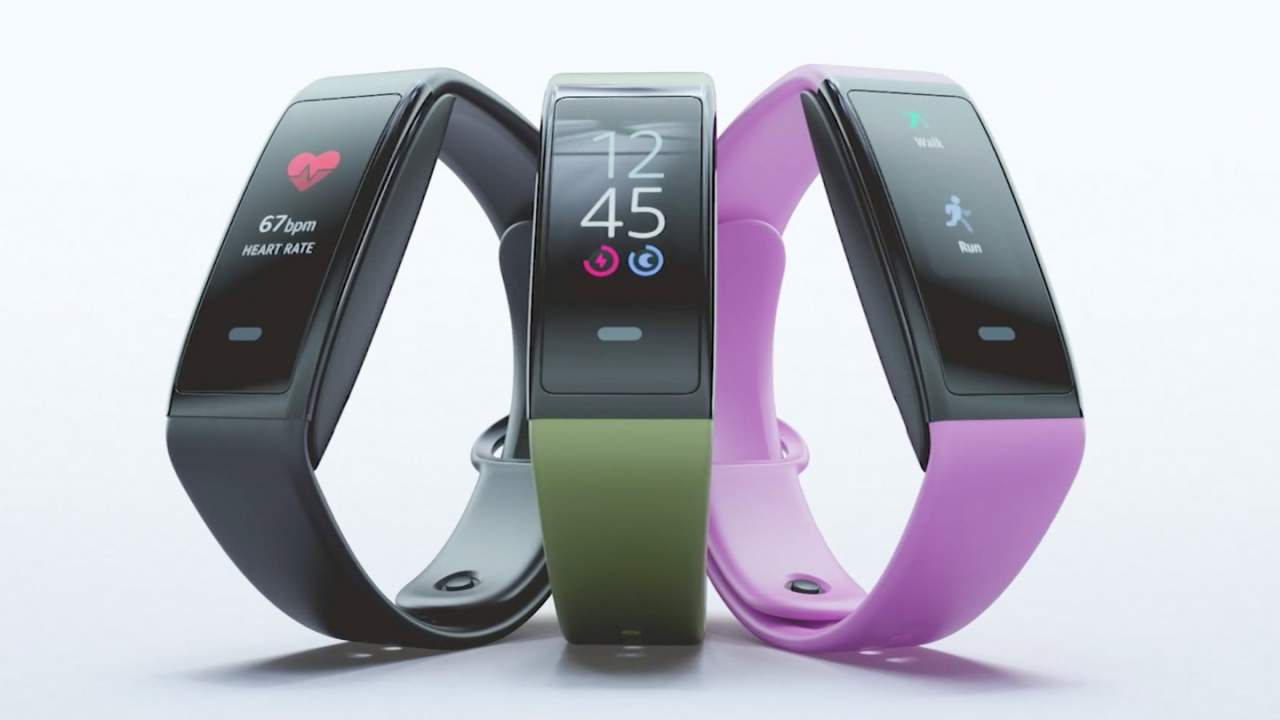 It will contain heart-rate tracking, Halo Fitness training plans, and a Halo Nutrition customized meal planner, among other health tracking features (Both included in the Halo membership).

At the event, Amazon revealed a bunch of new Ring security devices. The Ring Always Home Cam, for example, is a personal drone camera that can fly around your house and give you a comprehensive look around whenever you want it.

Check out the Ring Always Home Camera below:

The Ring Alarm Pro is a professionally monitored security system that includes a built-in WiFi 6 eero router and the Ring Virtual Security Guard, which allows you to have professionals watch your cameras.

Amazon also unveiled the Blink Video Doorbell, which allows customers to view and communicate with guests at their front doors.

Alexa Together is a service that allows users to assist elderly family members in feeling more at ease in their own homes.

Alexa Together, which is an expansion of Care Hub, will provide additional capabilities such as immediate response, hands-free 24/7 access to a professional emergency helpline, and more. 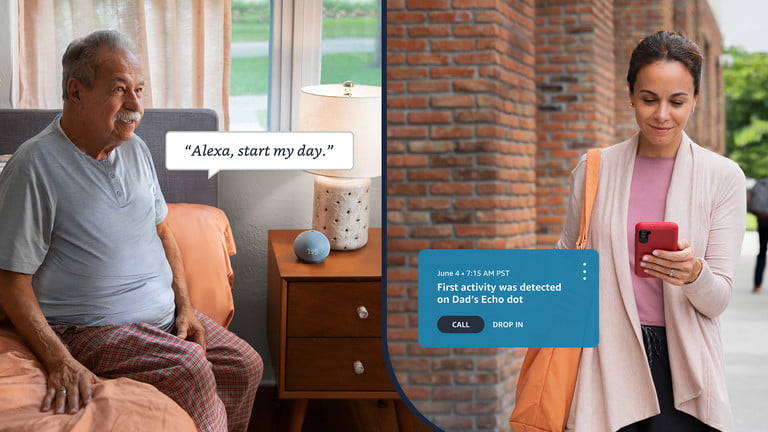 The service will also work with third-party devices that may identify problems at home, such as a person falling. Alexa Together will also make assistance more readily available when it is required, allowing anybody, such as a concerned neighbor, to assist someone in need.

One may also add contacts to a user’s Alexa account so they can make hands-free calls to friends and family. The membership costs $19.99 per month.

Wow, those are a lot of innovative products. Let us know which one piqued your interest the most in the comments section below.