Adam Lambert Boyfriend: What is His Current Relationship Status? 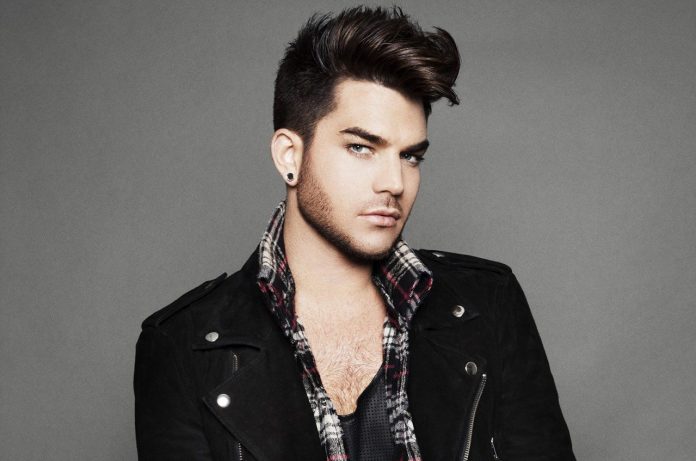 When it comes to talented singers of this generation, the name “Adam Lambert” definitely comes to mind.

Adam Lambert is a well-known singer, songwriter, and actor from the United States. He is regarded as one of the generation’s most talented singers.

However, Lambert became extremely popular after his brief tenure in the eighth season of “American Idol” in 2009 where he emerged as runner-up. Adam was the most consistent performance during the season, according to the winner, Kris Allen.

Despite being a solo performer, he has worked as the main vocalist with active members of the tremendously successful rock band “Queen” under the name “Queen + Adam Lambert.”

Who is the singer currently dating?

Adam is out and proud of his sexuality. Lambert disclosed his new relationship with an Instagram photo earlier this year. Adam has had a few romantic relationships in the past. Take a peek at who Adam Lambert is dating right now.

The two have been seen together in a variety of public settings. On November 17, 2020, the couple was seen kissing each other on a beach in Tulum, Mexico. Lambert uploaded one more photo on his Instagram account on May 29, 2021. 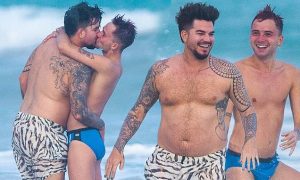 In an intense grip, the two were spotted kissing one other. As they splashed around on the beach, the two were having a good time.

Oliver Gliese, on the other hand, was one step ahead of Lambert in sharing their connection on social media.

On February 15, 2021, Oliver Gliese posted a few photos of the pair to his Instagram account. Lambert may be seen kissing Gliese on the cheek in one of the photos.

Adam has also had a handful of previous relationships. Prior to meeting Oliver Gliese, he had two boyfriends.

Sauli Koskinen, a Finnish television personality and entertainment reporter was Adam Lambert’s first relationship. The couple began dating in November 2010 and ended their relationship in April 2013.

Javi Costa Polo, a Spanish model, and influencer was Lambert’s second boyfriend. Their romance developed in March 2019, but they had to part ways in 2020 since Javi was a Spanish citizen and had to return to Spain. They are still close friends.

Adam Lamber’s fans have also liked him for being honest and transparent about his personal life.