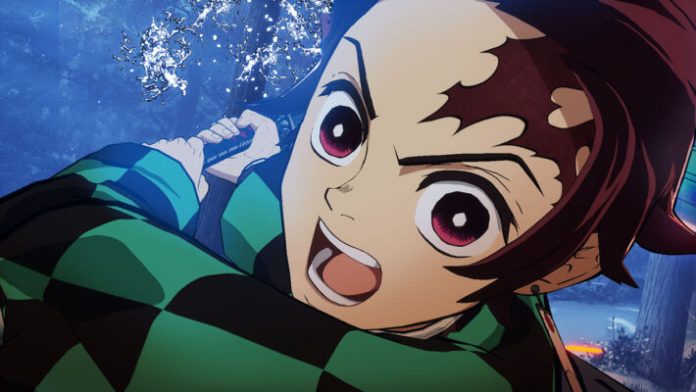 When it comes to licensed properties, there are occasions when a developer is a great match and its capabilities complement the property. While CyberConnect2 isn’t recognized for its sophisticated fighting mechanics, it is a master of spectacle.

Ninja Storm gamers will know precisely what they’re getting into after one glance at the chapter pick screen, which is divided into several fights as well as optional cutscenes and events.

The video contains scenes from the “Mugen Train” phase of the plot, as seen in the Demon Slayer – Kimetsu no Yaiba – The Movie: Mugen Train anime film, and previews the game’s Adventure Mode.

On October 15, the game will be released on PlayStation 5, PlayStation 4, Xbox Series X|S, Xbox One, and PC through Steam in North America and Europe.

A Digital Deluxe Edition of the game will be released on October 13th, with character unlock keys for Demon Slayer Academy characters, avatars, butterfly mansion costumes for Tanjiro, Zenitsu, and Inosuke, 8,000 slayer points, and early access to the game.

Become the Demon Slayer, Tanjiro Kamado, to battle the demons that threaten mankind in order to turn back his sister Nezuko, who has turned into a demon, and to revenge his family’s murder by tracking down the demon that killed them.

Even more, progress is shown if someone enters Demon Slayer: The Hinokami Chronicles Story Mode. Tanjiro investigates many aspects of his adventure. This entails interacting with individuals for the sake of chatting or because they are important to a Reward Mission, tracking down Kimetsu Points and Memory Fragments, and fighting.

There isn’t a separate jump button. Nonetheless, specific places allow Tanjiro to leap or glide to other locations. Reminders appear when you stop moving, letting you know what you still need to do.

Things are also described rather effectively. That should make it simple for anyone who is unfamiliar with it to get started.

Clearly, the early levels demonstrate that the property is off to a fantastic start in terms of gameplay.