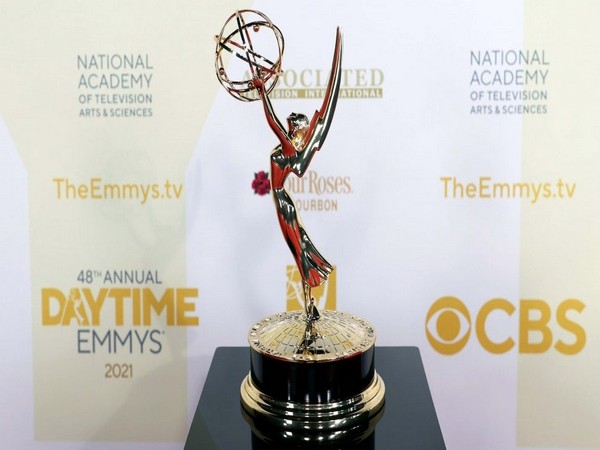 On September 23, the nominees for the International Emmy Honors 2021 were revealed, and India received three nominations for the prestigious international awards.

Sushmita Sen’s ‘Aarya’, Nawazuddin Siddiqui, and Vir Das have all been nominated for the International Emmy Awards 2021. The International Academy of Television Arts & Sciences revealed the whole list. A record-breaking 24 nations are represented by 44 nominees in 11 categories. Let’s have a look at the nominees and then see what Indian stars have to say about being nominated.

5. Best Performance By An Actor

6. Best Performance By An Actress

What do Indian celebrities have to say about it?

For his Netflix India film Serious Men, Siddiqui has received a nomination in the best actor category. He will compete against David Tennant, a British actor, as well as Israeli actor Roy Nik and Colombian actor Christian Tappan.

The comedian expressed his gratitude for being nominated for an International Emmy Award on Twitter:

After Nawazuddin Siddiqui and Vir Das, it’s time for Sushmita Sen to celebrate, as her online series Aarya has been nominated for the 221 International Emmy Awards in the category of best drama series. The actress shared the news on social media, retweeting a message from Disney+Hotstar’s official account.

The winners of the 2021 International Emmy Awards will be announced on November 22 in New York by the International Academy of Television Arts and Sciences.

With Richie Mehta’s Delhi Crime, India won the prize for the best drama series last year. Sacred Games and Inside Edge have both been nominated in the past.