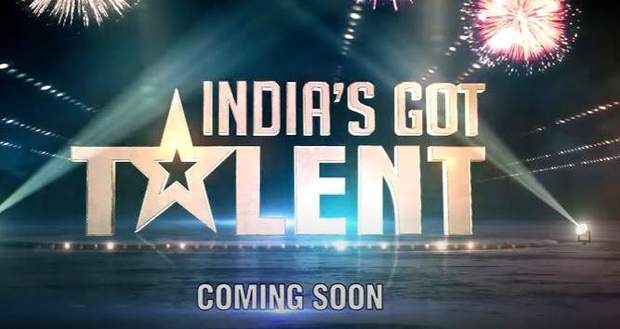 India’s Got Talent is coming soon to feature India’s top talents once again. The show is among the most popular reality show in India. It is a part of the global British Got Talent franchise; Sakib Zakir Ahmed founded the show in India.

The show made its debut in the country in 2009, and since then, eight seasons of the series have been released. The upcoming season would be the 9th season of IGT. Those who are curious about the upcoming show, its official airing date, auditions, judges, and so on, you’ve come to the right place. Here’s everything we know about the series so far:

India’s Got Talent 2021 Promo and Judges

Every year the show used to feature on Colors Channel, but this year Sony TV will premier IGT 2021 (Who know why?). But all we should focus on is the release of the show and who will judge the top talents of India.

The promo debuted on Monday, the same day Sony TV announced Shilpa Shetty as the show’s judge. The actress also announced the news on her Instagram account.

Kirron Kher, Malaika Arora and, Karan Johar have always judged the show But there is a high probability that Kirron Kher may not appear on the 10th season of the show because she is battling cancer.

Regarding the official information from show makers on the show’s release date, there is none currently.

When are the auditions for IGT 2021, and how to register? 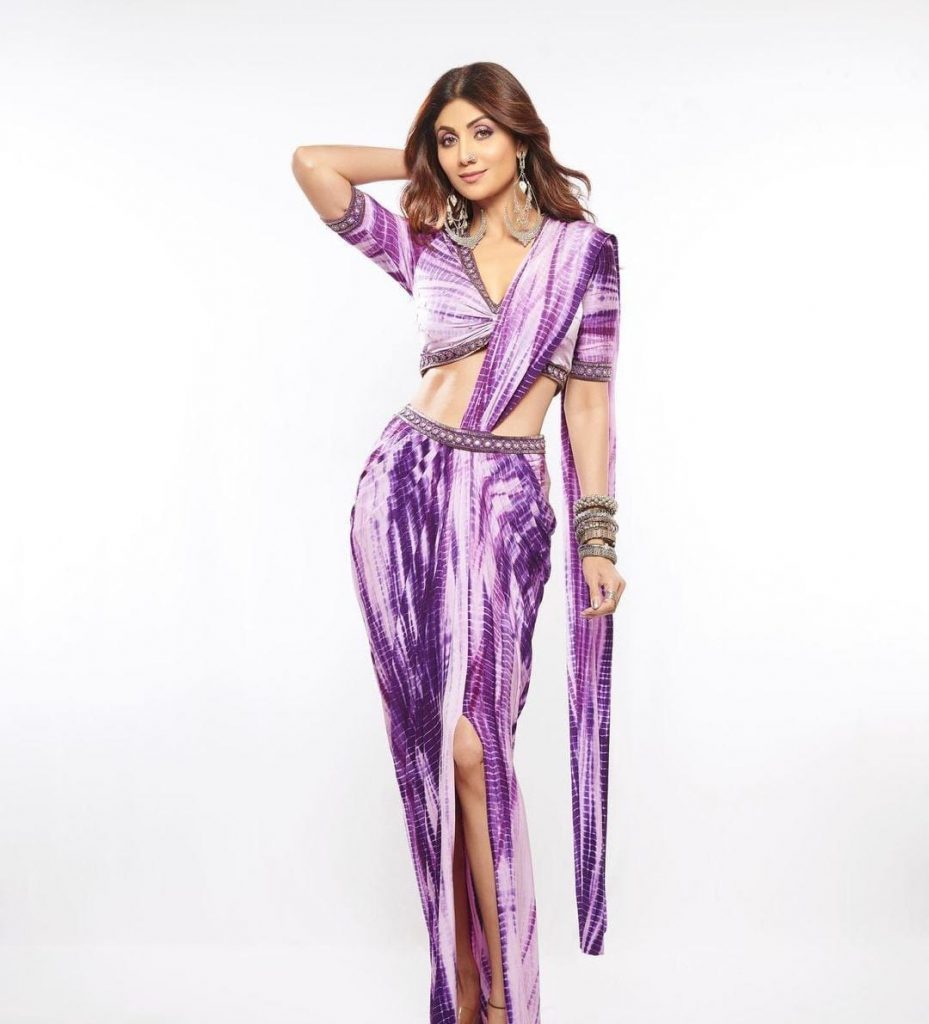 India is the second populous country in the world. That is the very reason why we get to see a diversity of talents from different regions of the country. Every year a lot of people participate to showcase their talent to the world, but unfortunately, only a few make it to the final contestant list. The auditions are scheduled for September 27th, 2021, according to the promo. To participate and showcase your skill, all you must do is download the Sony Liv App or update it if you already have it. Participants can also visit the website of Sony Liv, www.sonyliv.com for further information.

If you think you’ll be the next winner of this talent hunt, don’t wait around and apply for the auditions as soon as possible.