Grammy Awards Nominations to be Announced on 23rd Nov 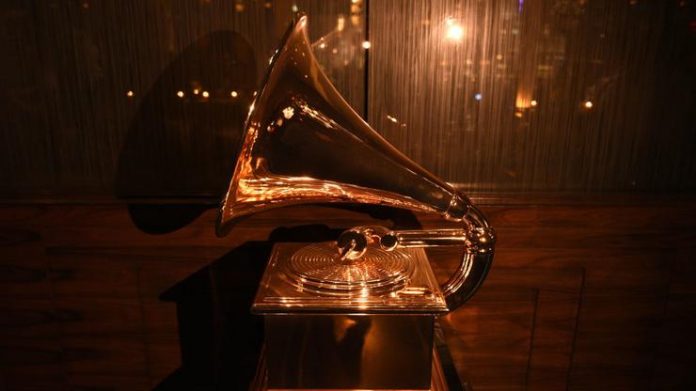 The dates for the Grammy nominations have been revealed. It will take place on November 23, 2021. The following official function, the award ceremony, will take place on January 31, 2022. This will be the 64th Annual Grammy Award Ceremony.

This will be only the third time in the show’s 20-year history that it will not air on a Sunday. In 2016, the show aired on Monday, while in 2006, it aired on Wednesday.

Songs and albums are eligible if they were released between September 1st, 2020 and September 30th, 2021; this year’s eligibility period is 13 months, rather than 12 months.

When will the nominees be voted on?

The nominee will then be voted on between October 22 and November 5. From December 6, 2021 to January 5, 2022, winners will be determined through a month-long voting procedure.

The three-and-a-half-hour programme will be broadcast live on both the east and west coasts.
From 8-11:30 p.m., it will be televised live on CBS and streamed live and on demand on paramount+.

The academy announced many adjustments for the 2022 ceremony in terms of categories and rules.

Best Global Music Performance and Best Msica Urbana Album have been added to the list of categories, increasing the total to 86.

Best Dance/Electronic Recording has been renamed from Best Dance Recording.

All creditors of the album of the year are qualified for nominations and the category of recipient (including all of these musicians), “songwriters of new content, manufacturers, recording engineers, mixers, and master-engineers”
Singles now qualify for Best Orchestral Performance, Best Choral Performance and Best Music/ Small Ensemble Performance and Best Contemporary Classic Composition for Classical Field.

The Best Compilation Soundtrack for Visual Media criteria have changed

Up to two producers and/or music supervisors will be nominated and/or rewarded for albums with pre-existing masters.
Up to three producers (or four in exceptional circumstances) and up to two music supervisors will be nominated and/or awarded for albums containing new recordings and major artists with significant performances, as well as an engineer/mixer “who provides more than 50% of fresh recorded material playing time.”

It should contain at least 51% “performance-based material or separate music videos that work together to create a visual album.”
There is a further Technical Grammy Award which is granted to persons who “strikingly advanced limits and made significant, significant and influential contributions of technological excellence and innovation in the field of recording”.

It will be a lot of fun to nominate our favorites and see them win at the upcoming Grammy Award Ceremony.