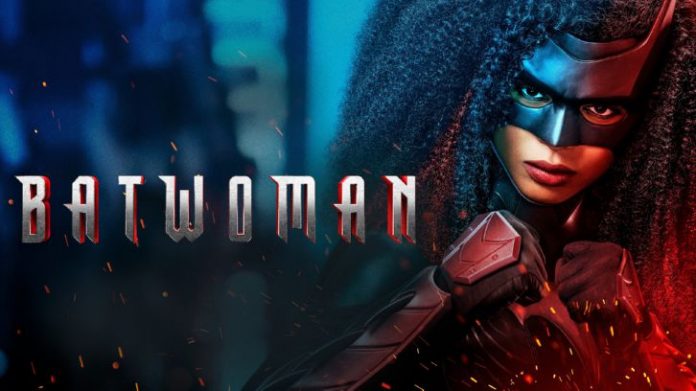 The American superhero series, Batwoman is going to get the screens again with its season 3 very soon.

The third season was announced officially in February 2021 and will be premiered on the CW on 13 October 2021. This one might be the last season of the series seeing the downfall of 50 per cent viewership in season two having four episodes. The show has performed poorly on rating websites like IMDB and Rotten Tomatoes

The CW Network has released the trailer of Batwoman season 3.

Twenty episodes long season 1 shows Bruce Wayne’s wealthy cousin, Kate Wayne being the Batwoman after her cousin suddenly disappears. In the first episode, she is shown in the middle of the toughest Bootcamp when all of a sudden she has to come back to Gotham City to join her dad, Jacob Kane’s private security firm, Crows Securities which kept Gotham a safe place after Batman’s disappearance.

Alice who has a mysterious vendetta against Jacob Kane crashes the turn-off-the-bat-signal party and kidnaps Sophie Moore, second-in-command of Jacob and also an ex-girlfriend of Kate. Kate goes after Alice to save Sophie which does not turn out well. On her visit to Wayne Enterprises, she discovers Bat Cave and comes to know that her cousin Bruce is Batman.

Rolling back to the past we see how Kate and her sister Beth were separated after the car crash because of Joker in which they lost their mother. We see Kate and Sophie at Point Rock Military Academy getting caught as lovers. Coming back to Kate’s struggle to save Sophie from Alice, she gets Batsuit altered for her. She fights villains like Magpie and Nocturna who wreak havoc on Gotham. Just like Batman, Batwoman too has a serious hater like Jacob Kane. We eventually find out the Alice is Beth who survived the car crash. After a few episodes, we Alice in the asylum where she meets Tommy Elliot, who she turns into Bruse Wayne.

Batwoman season 2 show what happens to Kate Kane after that plane crash. Alice comes across a folded paper-folded aeroplane scribbled with “consider us even” with the headline on the opposite side “Whatever Happened To Kate Kane?”. Here is when we come to know the mishap was the work of Sophia, a pirate queen and also an ex-lover of Kate. We come to know what exactly happens with Kate and whether is dead or alive. 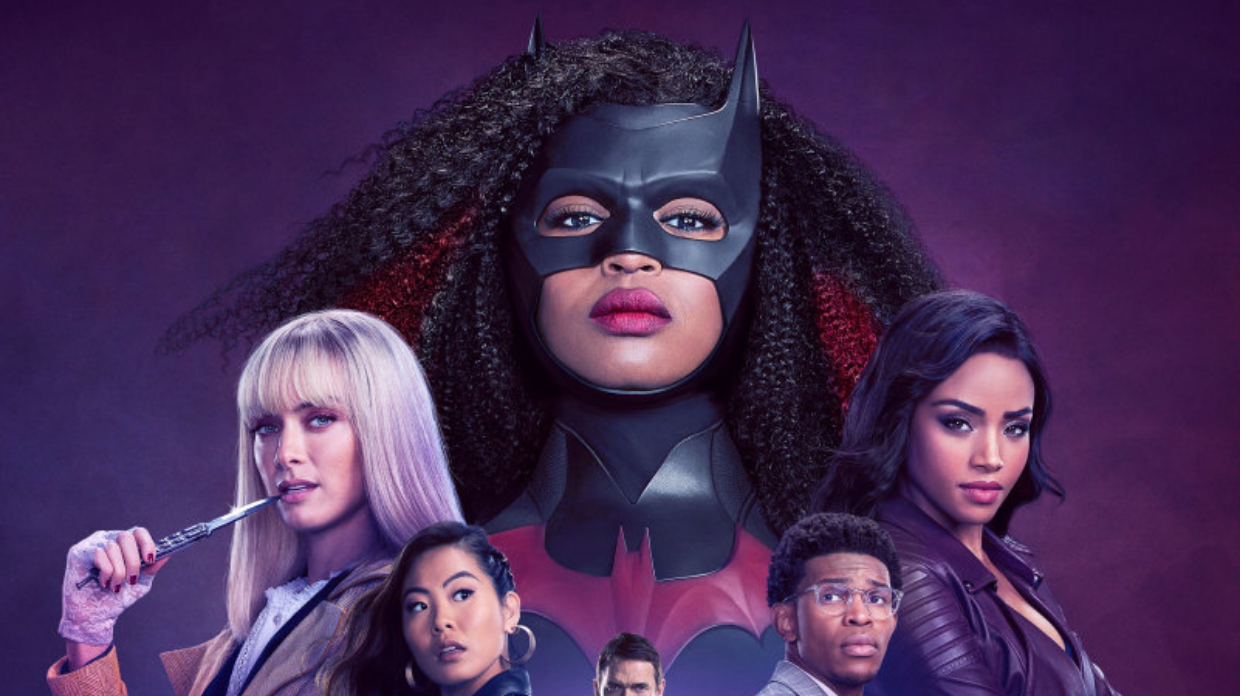 Looking at Batwoman season 3 trailer one-minute revealing the audience some classic Batman villains like Mad Hatter and Killer Croc. We see Batwoman looking for all the Batman villain trophies throughout Gotham City, Mad Hatters hat floating down the river. We see Alice released on parole with an ankle monitor under the supervision of Ryan Wilder helping out the Bat gang in finding all the lost trophies. We see the Poison Ivy sample in the canister, Batwoman riding Killer Croc, Sophie making her return. So, we expect to see a lot of action while the Bat Gang tries to recover the trophies.