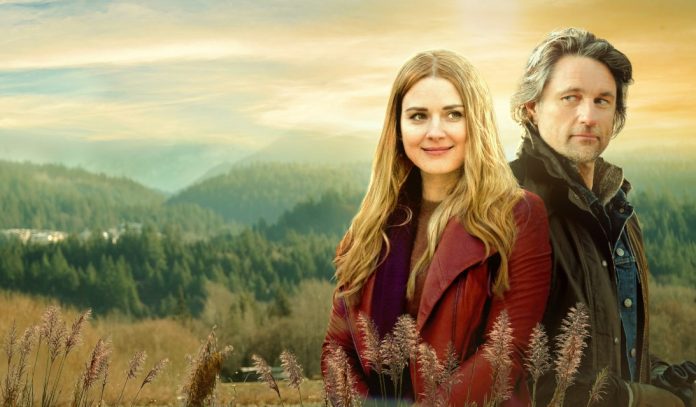 For the fourth and fifth seasons, Netflix has renewed the romantic series “Virgin River.”
It is uncommon to renew after one season for a broadcast, yet this time Netflix seems quite confident in VIRGIN RIVER’s popularity.

The official page of Instagram posted a video with the caption “Season 4 and Season 5 picked up by Netflix! Thank each and every one of you for all your support! We so appreciate it! 💕”

The video starts with the proposed scene from season 3 by Alexandra Breckenridge and Martin Henderson. First, Martin asks Alexandra to do a 4th season, and then she says, “Yes I do,” and then she asks Martin whether he wants to do the 5th season.

We're going back to #VirginRiver 💙

Season 4 and 5 coming to Netflix pic.twitter.com/ZzxDoRIjMu

Netflix did not share the date of release of the 4th season of Virgin River. Until production is completed for apparent reasons, Netflix almost never announces release dates.
We expect the release date for Season 4 of the Virgin River, sometime in June or July 2022, when it is published.
For this event, we expect to see the new season until June 2022 approximately six months between post-production and release date.
This show is obviously one of the most popular streaming network shows.

Breckenridge and Henderson are obviously returning, but the rest of the cast has yet to be announced. Given how Season 3 concluded, we should expect to see Preacher, Brady, and Doc (Tim Matheson) return to complete storylines that were left unfinished. Annette O’Toole, who had to sit out most of Season 3 owing to COVID-19 filming constraints, remains a mystery. However, executive producer Sue Tenney told TV Guide that the epidemic was the main reason Hope was absent last season, so we’re hopeful she’ll be back in Season 4. 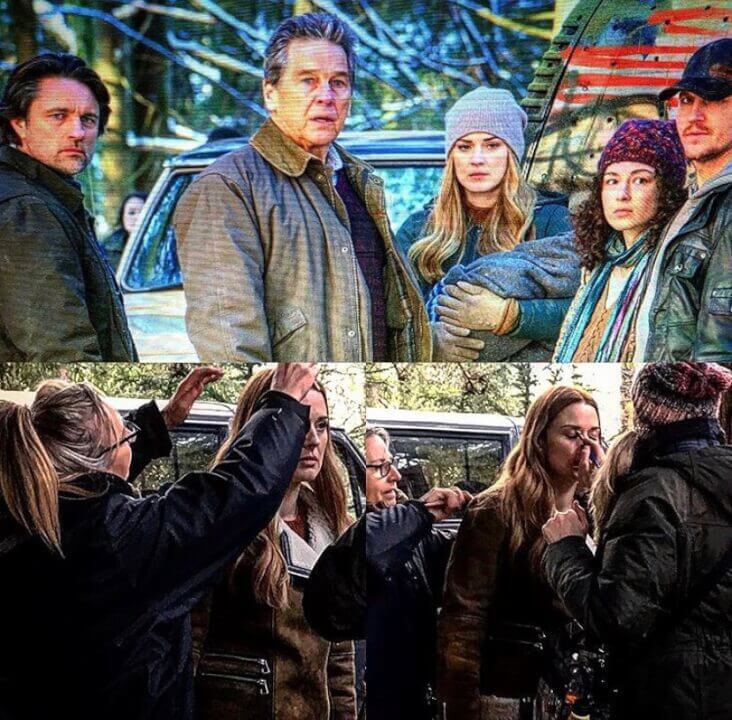 How fans are reacting?

As soon as the video was posted, the fans went crazy. The comment section was flooded with heart-eyed emojis. Virgin River fans are super excited about watching more seasons of the show. Fans poured out their love and compassion on Twitter too. According to fans “This is an unbelievable gift from Netflix”. The show’s last season was filled with cliffhangers. The latest season left viewers wondering if Hope and Preacher would survive the car accident, as well as who is the father of Mel’s baby. and a lot of questions They are quite ecstatic. Here are a few tweets

#VirginRiver season 4 will have 12 episodes?!

So let me get this straight. This "little" show was given a two season renewal and the deal comes with more episodes per season?

Today is literally the gift that keeps on giving. pic.twitter.com/lYWNlVnsaJ

So happy to hear that #VirginRiver has been officially renewed for 2 seasons !!!! I need more of Jack & Mel in my life. pic.twitter.com/Pace8kKADI

Netflix just put kerosene on the fire by announcing not only season 4 but season 5 at the same time.