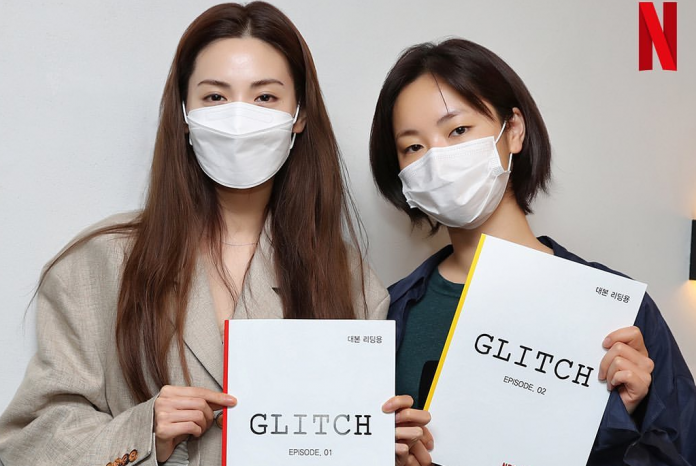 Korean Dramas are getting more and more popular with the passing days. Their smooth, romantic, and comedy storyline catches the heart of the audience. To charm the Fans again, Netflix is adding the 6th show to its Original K-drama collection. Glitch, a Korean comedy-thriller drama, is going to be aired in the upcoming months.

The director of the show is Roh Deok, and the writer is Jin Han-sae. The show follows the story of Hong Ji-hyo (Jeon Yeo-been), who enlists the help of members of a UFO club to find her missing partner.

Before the release, there are some important things that we need to know about Glitch, such as Cast, which is among the most crucial part for K-drama fans, along with its actual release date and the storyline, of course.

When is the release date of k-drama Glitch?

Though the series’ filming was temporarily halted on July 23 owing to the COVID-19 outbreak, currently the show’s filming is ongoing.

The official release date is not out yet. However, it has been announced that the show will be aired at the end of this year. So we can expect it to be released somewhere in December.

Who are the cast members of Glitch? 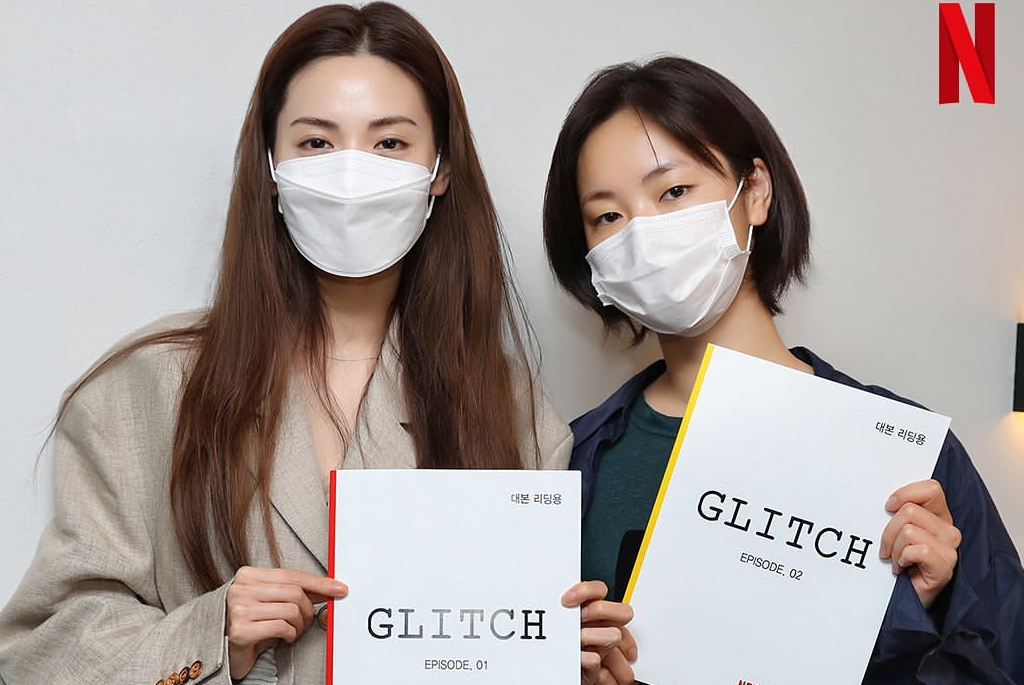 For the lead role, we’ll see Jeon Yeon Been, who gained popularity by her role in Vincenzo alongside Song Joong Ki and Ok Taecyeon. Jeon Yeon Been will be playing the role of Hong Ji Hyo, a woman looking for her missing boyfriend.

And for the supporting roles we have Kim Byung-jo, a life order police officer, is played by Ryu Kyung-soo. Baek Joo-hee is also expected to be seen in the drama.

What is The Storyline?

Glitch is a comedy, thriller, and sci-fi drama whose story is revolving around Hong Ji Hyo who is employed and comes from a stable household. She has a partner whom she has been dating for four years, despite the fact that they are no longer passionately in love. Her life takes a twist when her boyfriend vanishes in a flurry of strange lights one night. 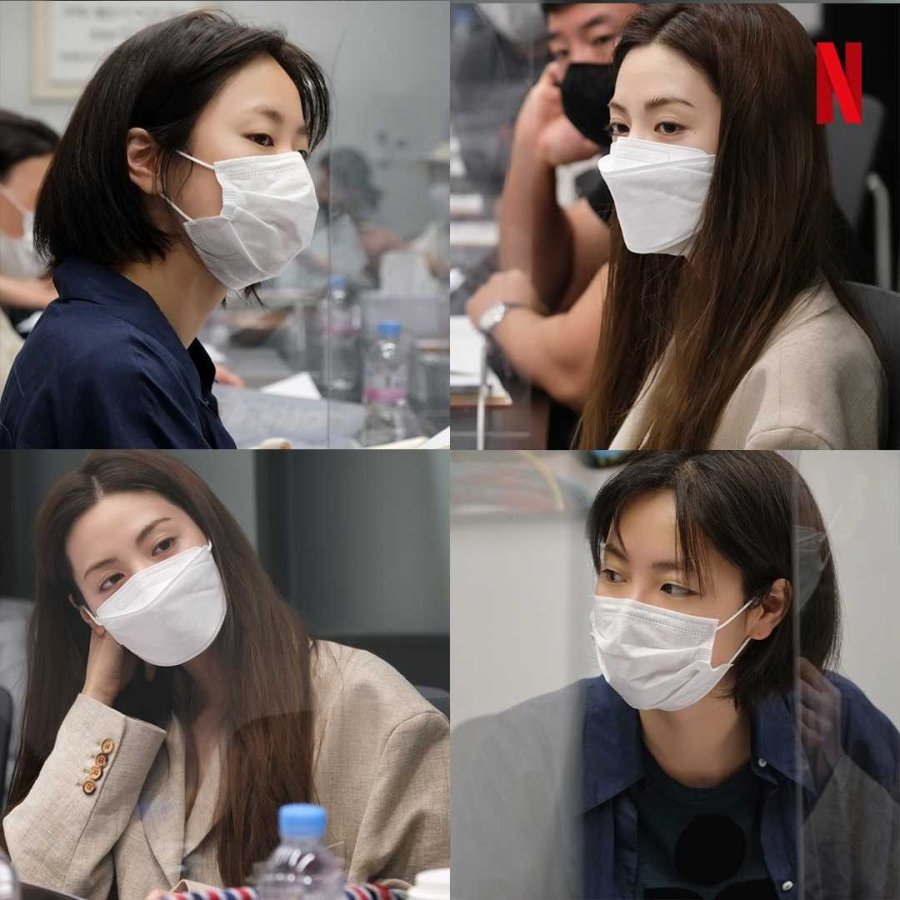 She then quests to uncovers the truth behind her boyfriend’s disappearance. while receiving the help of Heo Bo Ra, a Twitch streamer who has only a few hundred subscribers and a YouTuber who specializes in mysteries. She is a member of the UFO observer group and a warrior who wields a keyboard as her weapon.