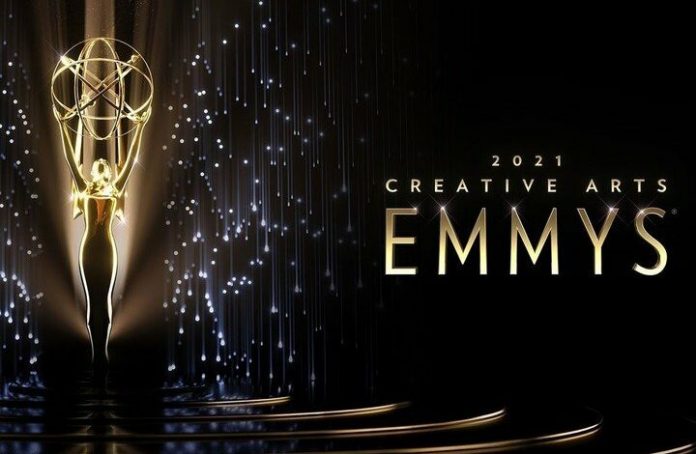 List of winners for the Emmy Awards in 2021: Take a look at who took home awards this year, from Ted Lasso, Kate Winslet to The Crown.

The 73rd Primetime Emmy Awards will take place at L.A. Live’s Event Deck in downtown Los Angeles, California. Ron and Jasmine Cephas Jones made the announcements during a virtual event on July 13 this year. Cedric the Entertainer will serve as the ceremony’s host. 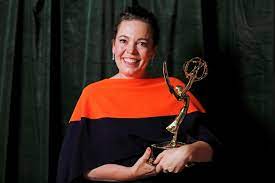 Following last year’s online event due to the COVID-19 pandemic, the Emmys 2021 highlighted the finest of the television business in person. The list of winners drew everyone’s attention, not just the celebrities strolling along the red carpet.