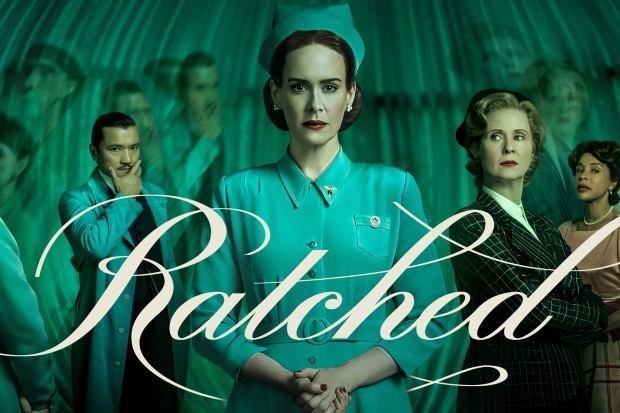 Netflix’s psychological thriller series Ratched has been a huge hit after it was premiered on September 18, 2020. The medical thriller was nominated for three Golden Globe Awards, including Best Drama Series. The final episode of season one has left the audience wanting more.

Not much is known about the next season as no formal announcement has been made yet but the creators have talked in interviews stating that the series may go up to four seasons. Given the condition due to pandemics, the shooting might start at the end of this year or early in 2022.

Ratched Season 2: Release date, cast, plot, and everything that we know

Mildred Ratched will soon hit our screens again for sure. Netflix has confirmed the making of season two of the series. Even though the release date and cast have not been announced, we are pretty sure season 2 will be even more thrilling and exciting than season 1. Let’s start with the siblings..

Sarah Paulson as Nurse Mildred Ratched is sure to be seen more with Finn Wittrock as Edmund Tolleson after the two threatened to come after each other in the last episode.

Cynthia Nixon as Gwendolyn Briggs, Charlie Carver as Huck Finnigan, Judy Davis as Nurse Betsy Bucket are also expected to be seen in the next season

In season 1, Mildred Ratched gets herself employed in the Lucia State Hospital to work with Dr. Richard Hanover through her twisted ways and blackmailing a nurse after she acknowledges that her brother Edmund Tolleson will be admitted to the mental facility after his gruesome killing spree of four priests one who was his father.

Mildred talks to father Andrews, the survivor and the witness of the murders committed by his brother. She makes him believe that she will be interviewing him on behalf of Dr. Hanover but rather she sedates him and performs the ice pick lobotomy after she reveals her relationship with Edmund Tolleson. The procedure puts father Andrews in a state of catatonia. This was the first attempt she made to save her brother. 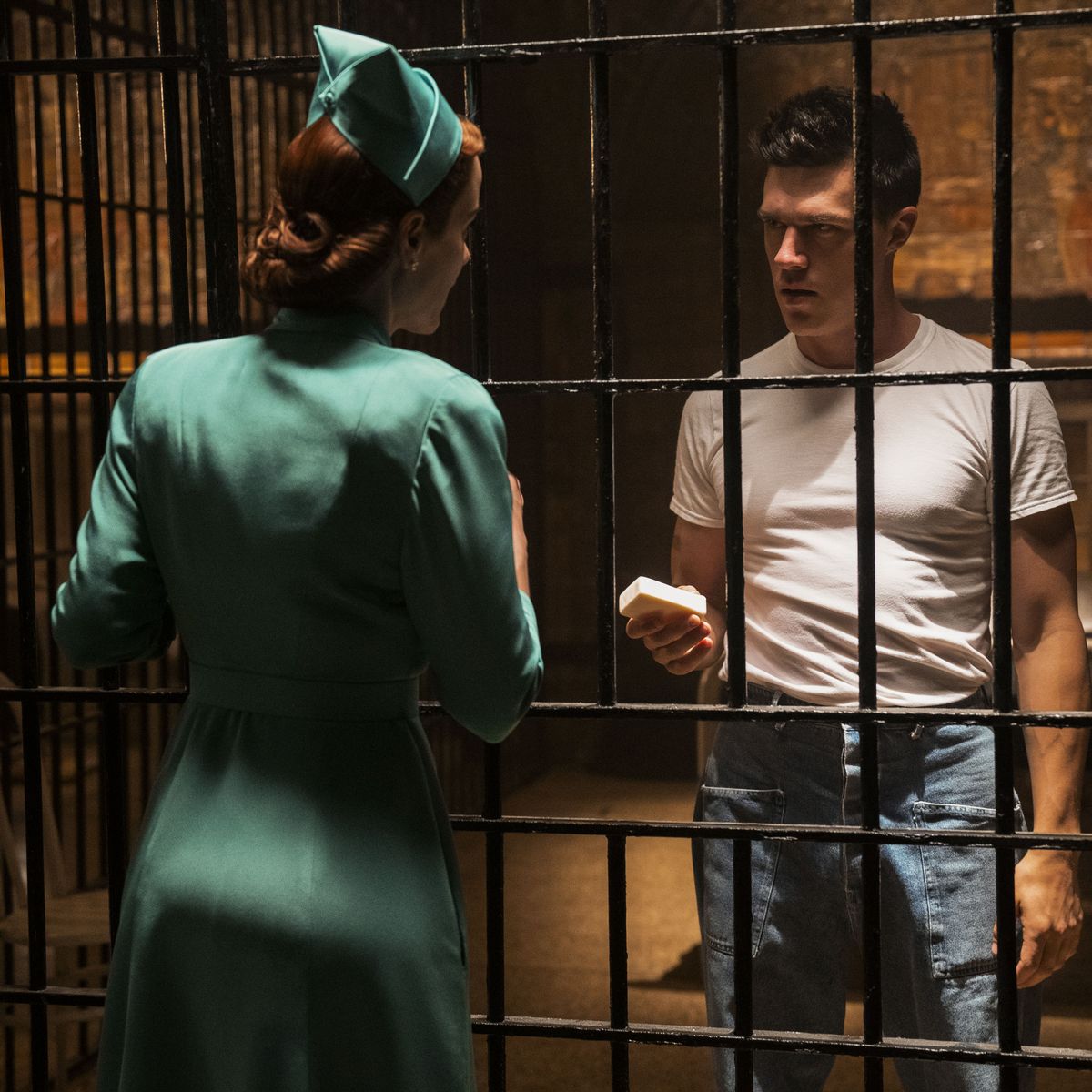 Mildred comes to know of nurse Dolly and Edmunds’s relation. Later Edmund escapes during a dance party killing a guard and shooting Gwen while escaping from the hospital. Eventually arrested, Edmund is scheduled to be executed on the electric chair. Mildred wants her brother’s death to be painless and humane and tries to euthanize him herself. The plan however does not gets successful and Edmund comes to know about her sister’s plan turning him against her. He and Charlotte escape the facility. Moving three years fast forward, the last episode shows how Edmund tracks down Mildred and threatens to kill her, Gwendolyn, and Bucket. Mildred tells him she’ll kill him before that happens.

In Ratched season 2, we are expected the siblings to meet again. This time around, the prime antagonist will be Edmund. Also, he may harm Gwendolyn, Ratched’s love interest again pushing Mildred to become even cold and dark person.

Outside legs: short is the season item

BBB 22: Douglas Silva and Rodrigo become the first leader and angel of the house

Outside legs: short is the season item