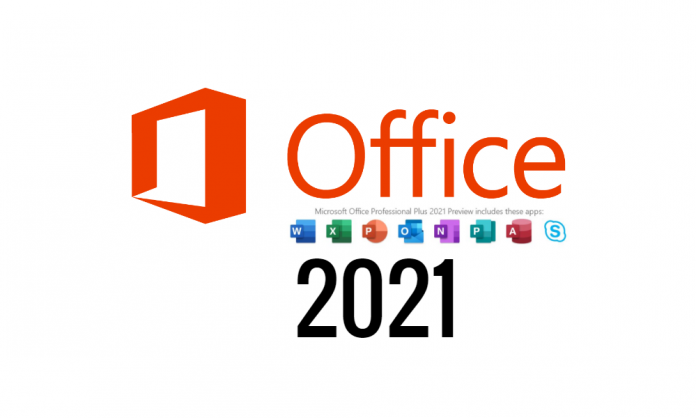 In today’s time, Microsoft office is something that everyone who owns a computer or laptop knows about. From the time it was initially released back in 1990 to today, it has launched many updated versions. And with every new release, we see something advanced and prospering. This year Microsoft Office is going to release its latest version along with Microsoft 11. But what exactly is the actual release date? What are the new features it brings with it? And how much cost one has to bear for the same? Here’s everything we know about Microsoft Office 2021.

The launch date for the next consumer release of Microsoft Office coincides with that of Windows 11, which is also scheduled for the same date. The current desktop version of Office is Office 2019. It was published on September 24, 2018. Whereas Office 2021, the following edition of this format, will be released on October 5, 2021.

Even though Microsoft hasn’t officially released the features of the 2021 version of MS Office, it gave us a small glimpse at what we can expect in Office 2021 by releasing Microsoft Office Long Term Servicing Channel (LTSC) for Windows and Mac. The Office 2021 release for consumers will be essentially alike with LTSC, with no feature updates and a locked-in time release date. In accordance with Microsoft, some changes to Office LTSC should also apply to Office 2021, such as Dark mode, XLOOKUP function (For providing assistance in finding things in Excel Sheets), Line Focus (Like reading mode and removing distractions from Word), Dynamic array support (For Excel) and so on. 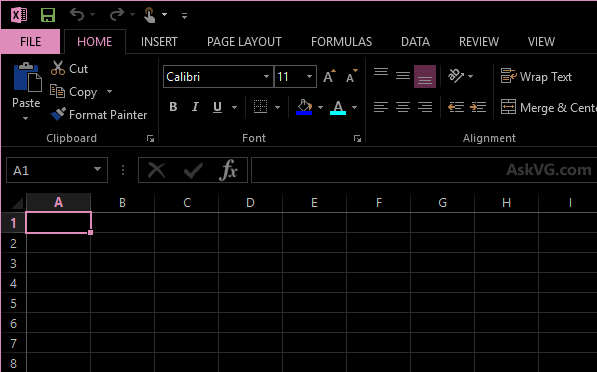 It also adds multi-app functionality for the OpenDocument format’s version 1.3. For more than 70 languages, Outlook will gain enhanced search and in-app translation options.

However, the latest version will not include PowerPoint, Word, and Excel with AI-powered automation. A Microsoft 365 subscription will provide you access to the most up-to-date cloud-based services, including a plethora of new remote collaboration tools.

Though most of the features of Microsoft Office 2021 and Office LTSC are the same, the LTSC is designed for certain situations in which regulated devices are not allowed to receive feature updates but are still connected to the Internet.

Microsoft hasn’t officially revealed the price of Office 2021. But on February 2021, Microsoft, through a blog post, announced that it does not plan to change the cost of the new release indicating that its price might be similar to Microsoft Office Home and Student 2019, i.e., around $ 150.

Furthermore, Microsoft is planning to support Office 2021 for 5 years instead of 7 years like it did in the past.