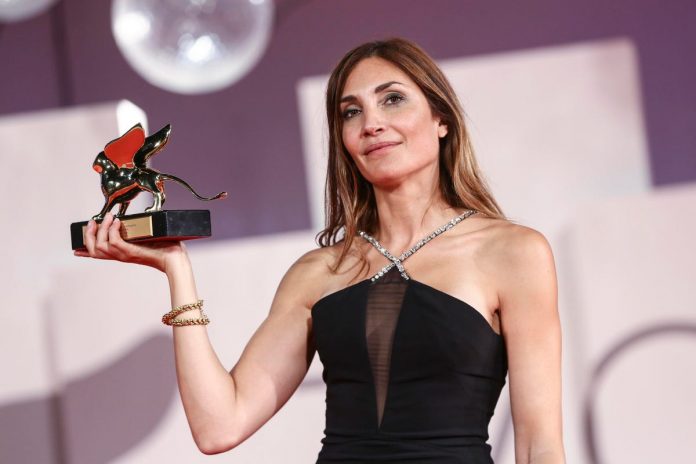 The 2021 Venice Film Festival awarded Audrey Diwan’s French abortion drama Happening its top prize, the Golden Lion for best film, in a move that could be interpreted as a strong message for women’s rights and the right of female filmmakers to be celebrated.

As she accepted her historic award, Diwan responds by saying, “I feel heard tonight!”

The film Happening, based on Annie Ernaux’s novel of the same name, tells the storey of a bright college student in early 1960s France whose emancipation is threatened when she becomes pregnant. She tries to find a way to illegally abort because she has no other legal options. Given the current political climate in the United States, particularly in light of Texas’ new anti-abortion laws, the Venice Jury, led by South Korean director Bong Joon Ho, appears to have sent a clear pro-choice message with its Golden Lion selection.

Jane Campion won the Silver Lion for best director for her Netflix neo-Western The Power of the Dog. Campion’s first feature film in 12 years, it stars Benedict Cumberbatch and Kirsten Dunst. For his well-received autobiographical drama The Hand of God, Italian director Pablo Sorrentino won the grand jury prize, while the film’s star, Filippo Scotti, was named Best Young Actor.

Penelope Cruz, a Spanish actress, has won Venice’s best actress award for her role in Pedro Almodovar’s new melodrama Parallel Mothers. For her directorial debut, The Lost Daughter, Maggie Gyllenhaal won best screenplay. “My life as a director and writer was born here, in this theatre,” Gyllenhaal said, referring to Venice’s Sala Grande, where she married and had her first child. Gyllenhaal’s drama, which also stars Olivia Coleman, is based on an Italian novel by Elena Ferrante. For his role in On The Job: The Missing 8, John Arcilla was named best actor. Imaculat, a film about a young woman who enters drug rehab from Romanian directors Monica Stan and George Chiper-Lillemark, won the Lion of the Future award, the Luigi de Laurentis award, for best first feature. 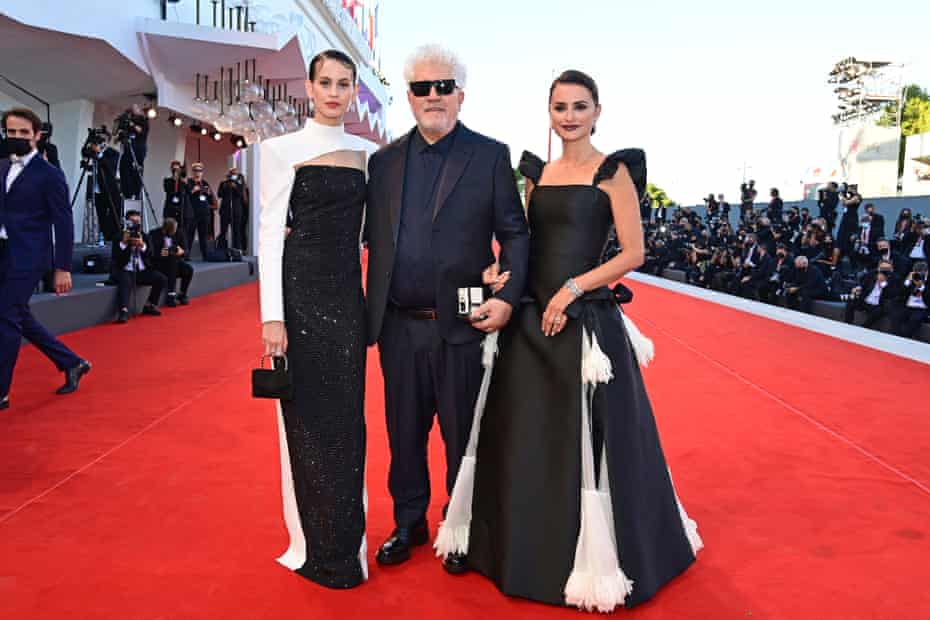 End of Night by David Adler won the Best VR Story award in Venice’s VR Expanded section, while Blanca Lee’s Le bal de Paris won the Best VR Experience award. The Grand Jury Prize for Best VR Work went to Goliath Playing with Reality, directed by Barry Gene Murphy and May Abdalla. Venice has established itself as a forerunner for the Academy Awards. Nomadland, Joker, Roma, and The Shape of Water, the last four Golden Lion winners, all used the Lido as a springboard to Oscar success. 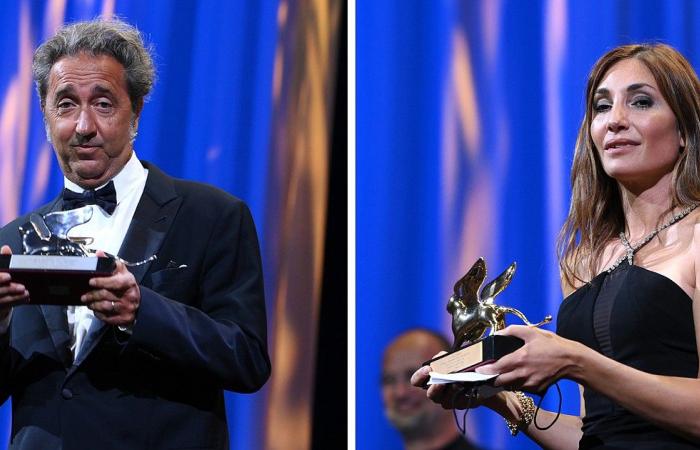 Here is the full list of Venice Film Festival Winners.

Jane Campion, for The Power of the Dog

John Arcilla for On The Job: The Missing 8

Maggie Gyllenhaal for The Lost Daughter

Filippo Scotti for The Hand of God

Lion of the Future for Best Debut Film

So, here is the entire list of winners at the Venice Film Festival Stay tune for more!