The debut of ‘Black Adam,’ a supervillain inspired by comics about Captain Marvel’s enemy, is poised to be DC Comics’ big movie for 2022.

There is high anticipation for the newest in a series of supervillain flicks starring Dwayne Johnson, which continues to pique audiences’ interest. Following ‘The Suicide Squad’ and ‘Justice Society: World War II’ in 2021, it will be DC Comics’ largest launch, alongside ‘The Batman.’

‘Black Adam’ was supposed to be released on December 22, 2021, however it was pushed back due to production issues caused by the pandemic. Johnson announced the new date on Instagram, July 29, 2022.

It must be fate⚡️ Pierce Brosnan has joined the cast of #BlackAdam as Doctor Fate: https://t.co/sdN4VgouJk pic.twitter.com/vLWae1mZDy

Filming began in April 2021 and is on target to be completed in time for the July premiere, which was announced in March. 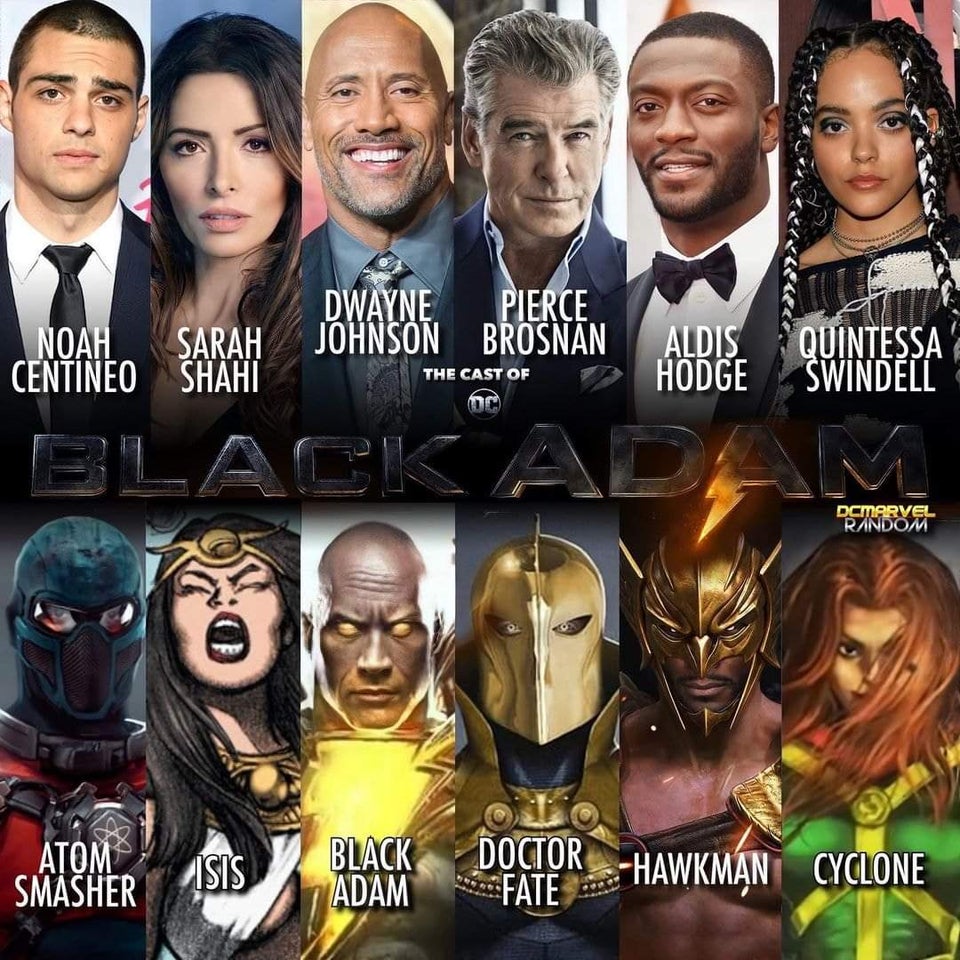 Aside from Dwayne Johnson, Noah Centineo, Aldis Hodge, Sarah Shahi, Quintessa Swindell, and Pierce Brosnan will play a number of classic DC characters in Black Adam. Marwan Kenzari, James Cusati-Moyer, Bodhi Sabongui, Mo Amer, and Uli Latukefu are among the other cast members whose roles have yet to be revealed.

Despite the film’s Shazam! connections, Levi and Asher Angel will not reprise their roles as Shazam and Billy Batson in Black Adam. That’s probably for the best, because the film appears to have more than its fair share of superheroes. 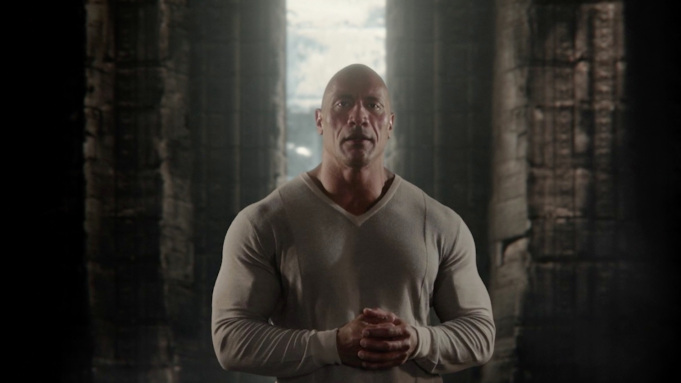 Dwayne Johnson, who plays Black Adam, is the film’s main character. Adam is a brave and fundamentally heroic person who was born as a slave named Teth-Adam in the nation of Kahndaq. Despite his good intentions, he is a ruthless warrior who will kill anyone who stands in his way without hesitation.

In addition to Adam, Shahi will portray Adrianna Tomaz, a university professor and resistance fighter in Kahndaq, in the film. Adrianna eventually transforms into the superhero Isis and marries Black Adam in the comics. She is in charge of taming Adam’s violent tendencies and encouraging him to follow more heroic paths.

The Justice Society of America, a multigenerational team of superheroes who predated the Justice League, will also appear in Black Adam. In the comics, the JSA had a large roster of heroes (including Adam), but only a few will appear in the film.

Atom Smasher, a JSA member with the ability to change his size and density, will be played by Centineo. In Season 2 of The Flash, Adam Copeland played a version of the character. Hawkman will be played by Hodge. Hawkman is the reincarnation of an ancient Egyptian prince and the JSA’s leader. He’s an archaeologist in this life, and he can fly thanks to wings made of an alien material called Nth metal. Hawkman is a well-known superhero who has appeared in comic books, animation, and live-action films. Michael Shanks portrayed the character in Smallville, and Falk Hentschel in The CW’s Arrowverse.

Swindell portrays Cyclone, a member of the JSA. She is the original Red Tornado’s granddaughter. Wind and sound can be controlled by a cyclone. Hawkgirl was supposed to take her place on the team, but the character was eventually dropped from the film.

Kent Nelson / Doctor Fate, played by Pierce Brosnan, completes the JSA roster in the film. The Helmet of Fate chose Nelson, the son of an archaeologist, to become a magical superhero and defend the world against the forces of chaos. Doctor Fate, in case you’re wondering, debuted 23 years before Doctor Strange, so he’s not a rip-off of Marvel’s Sorcerer Supreme. The character was played by Brent Stait in Smallville, and he has appeared in a number of DC animated shows and games.

Intergang, an international gang of criminals, will also be featured in the film. In addition, Bodhi Sabongui is said to be playing a key role that has yet to be revealed. Kahndaq was an oppressive nation that used magic and sorcery to enslave parts of its population during Adam’s time. Adam, however, used his power as the Champion to free his people and rule Kahndaq as its king.

Adam was once a hero, but after his family was murdered, he turned to darkness and unintentionally unleashed the Seven Deadly Sins demons. He was imprisoned for his crimes, and after 5000 years, Black Adam will see him emerge from his prison, determined to restore Kahndaq to its former glory. The movie’s connection to Shazam! is currently unknown. However, the death of the Wizard may be the key to Adam’s freedom.

While the plot of the film has yet to be revealed, we can expect to see Black Adam re-establish his kingdom. This may enrage the JSA, resulting in a conflict between Adam and the superheroes. Given how these stories typically unfold, a greater threat will almost certainly emerge, forcing the heroes to band together to save the world.

So that is all the info we have on Black Adam as of now. Stay tuned for more!