After releasing two new sets of AirPods in 2019, Apple came perilously close to ending the calendar year 2020 with none – but on December 8, Apple finally unveiled the AirPods Max, which will be available on December 15th. That’s what I’m talking about when I say “cutting it fine.”

Still, the standard AirPods  are expected to wait two and a half years for an upgrade, while the AirPods Pro may take even longer by the time Apple gets around to it. This is strange behavior for some of the company’s most successful products in history. AirPods 3 are expected to be released this month alongside the new iPhone 13 and Apple Watch Series 7 at the apple event which is supposed to take place on September 14. Here’s what to expect from Apple’s next-generation AirPods after a year of speculation.

The AirPods 3 will resemble the AirPods Pro but without the ear tips, according to multiple leakers, reports, and supply chain rumours. According to Bloomberg, the wireless earbuds will have a short stern. This new look could help those who have issues with the original AirPods design falling off their ears in the search for a “universal fit.”

By the end of August, Mark Gurman announced in his Power On newsletter that the next entry-level AirPods model will have a “design closer to the AirPods Pro, including a new in-ear shape and shorter stems.” This will be the “most significant update to that part of Apple’s AirPods line since the first model debuted in 2016,” he claims. 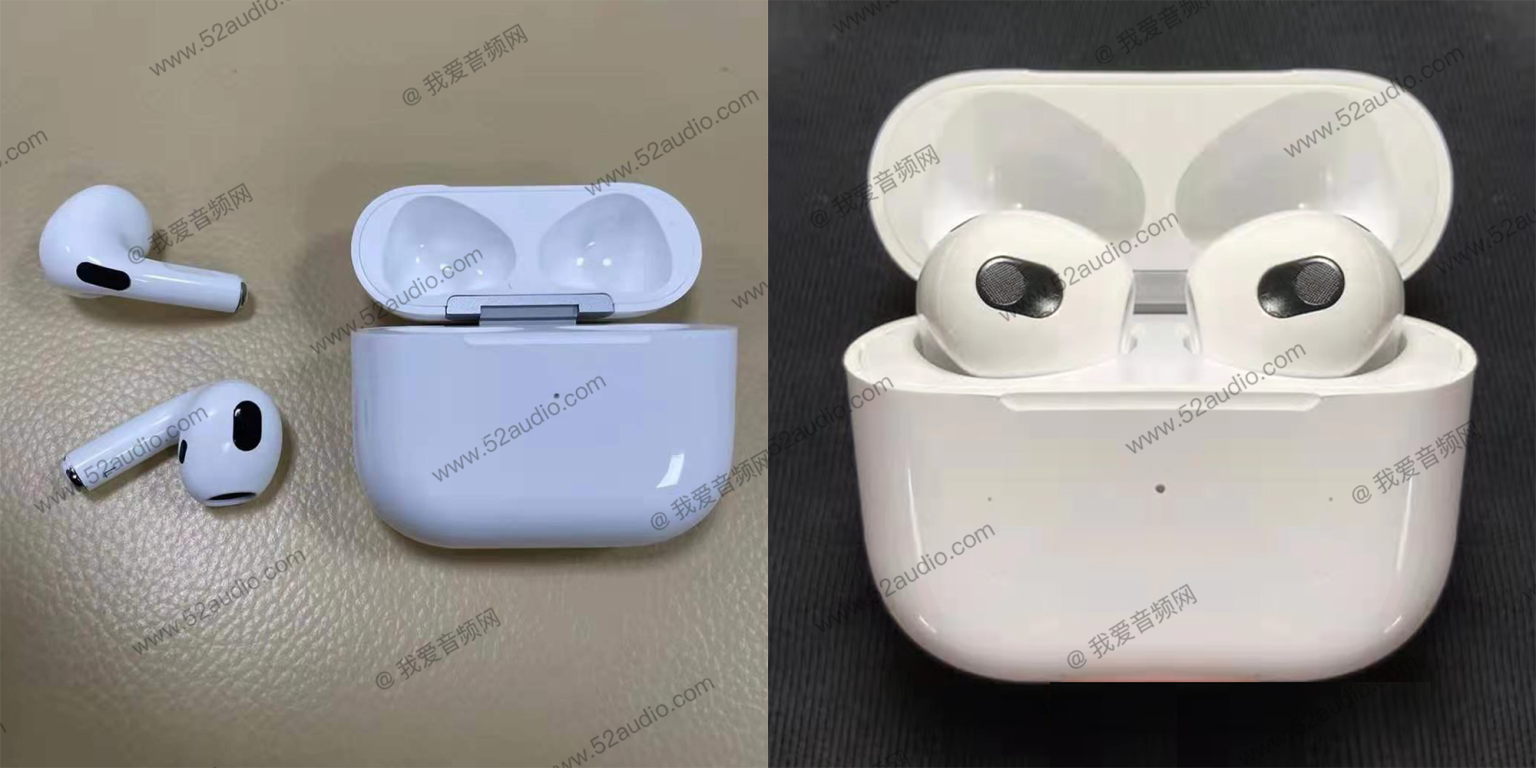 Despite their resemblance to the AirPods Pro, the AirPods 3 will lack premium features such as Active Noise Cancellation and Transparency Mode. This means that these new earbuds will have a unique design, as well as improved performance and connectivity, but few new functions.

With this next generation, Apple will most likely promote Dolby Atmos with Spatial Audio so that users can hear the difference between the new AirPods and the older AirPods. Users are also anticipating battery upgrades as well as improved microphones. Apple is testing a new Conversation Boost feature in the AirPods Pro beta firmware, which could be included in these new headphones. 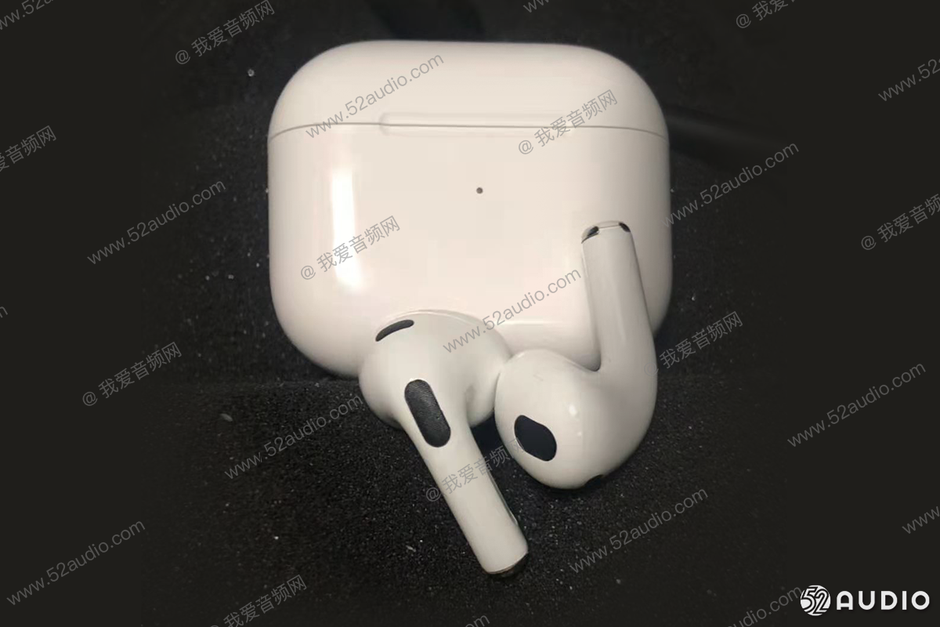 The AirPods 3 were supposed to be released in the spring of 2021, but that didn’t happen. Ming-Chi Kuo, a reputable Apple analyst, predicted that the launch would take place in Q3. These new earphones are expected to release on 14th September alongside the iPhone 13.

Flexible circuit board shipments for the next-generation AirPods models have begun, with sources claiming that the new AirPods have a ‘good chance’ of debuting with the new iPhones at Apple’s September event. Gurman doesn’t specify a launch date, only that it will happen “in the fall.” The price of Apple’s AirPods 3 is expected to be in the $150-$200 range. It’s unclear whether Apple will sell two versions, one with a wireless charging case and the other without, or just one with a wireless charging case.

AirPods 3 will probably receive its first redesign since it was unveiled alongside iPhone 7. Are you excited about these wireless earbuds? What feature are you looking forward to the most? Tell us in the comment section below.