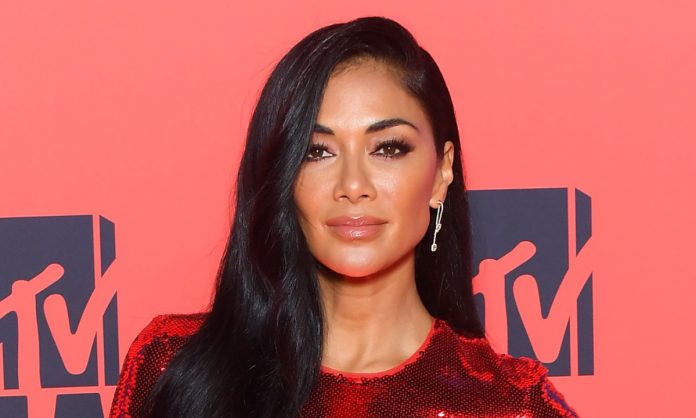 The Pussycat Dolls are back in the headlines but not because of new music or tour this time but revolving a controversy that the “Pussycat Dolls” founder, Robin Antin sued the band member/ lead vocalist, Nicole Scherzinger.

The founder of the Pussycat Dolls has filed a lawsuit against Nicole Scherzinger for reportedly refusing to join the band’s forthcoming reunion tour. The choreographer who formed the famed girl group, Robin Antin, filed a case against Scherzinger in Los Angeles Superior Court on Friday. Antin said that Scherzinger wanted “full creative control and final decision-making authority,” according to the lawsuit seen by Insider.

Scherzinger also allegedly demanded a greater part of the group’s future commercial initiatives, according to the lawsuit. According to the papers, Scherzinger committed to earn 49 percent of PCD Worldwide’s shares and revenues from the tour and business partnership in 2019. “ANTIN and PCD only agreed to transfer the shares to SCHERZINGER based upon SCHERZINGER’s promise to perform as part of the reunion tour,” “Despite this assurance of her attendance, SCHERZINGER has decided not to take part in the reunion tour. SCHERZINGER asked that the MOU’s conditions be renegotiated in 2021 “According to the lawsuit. 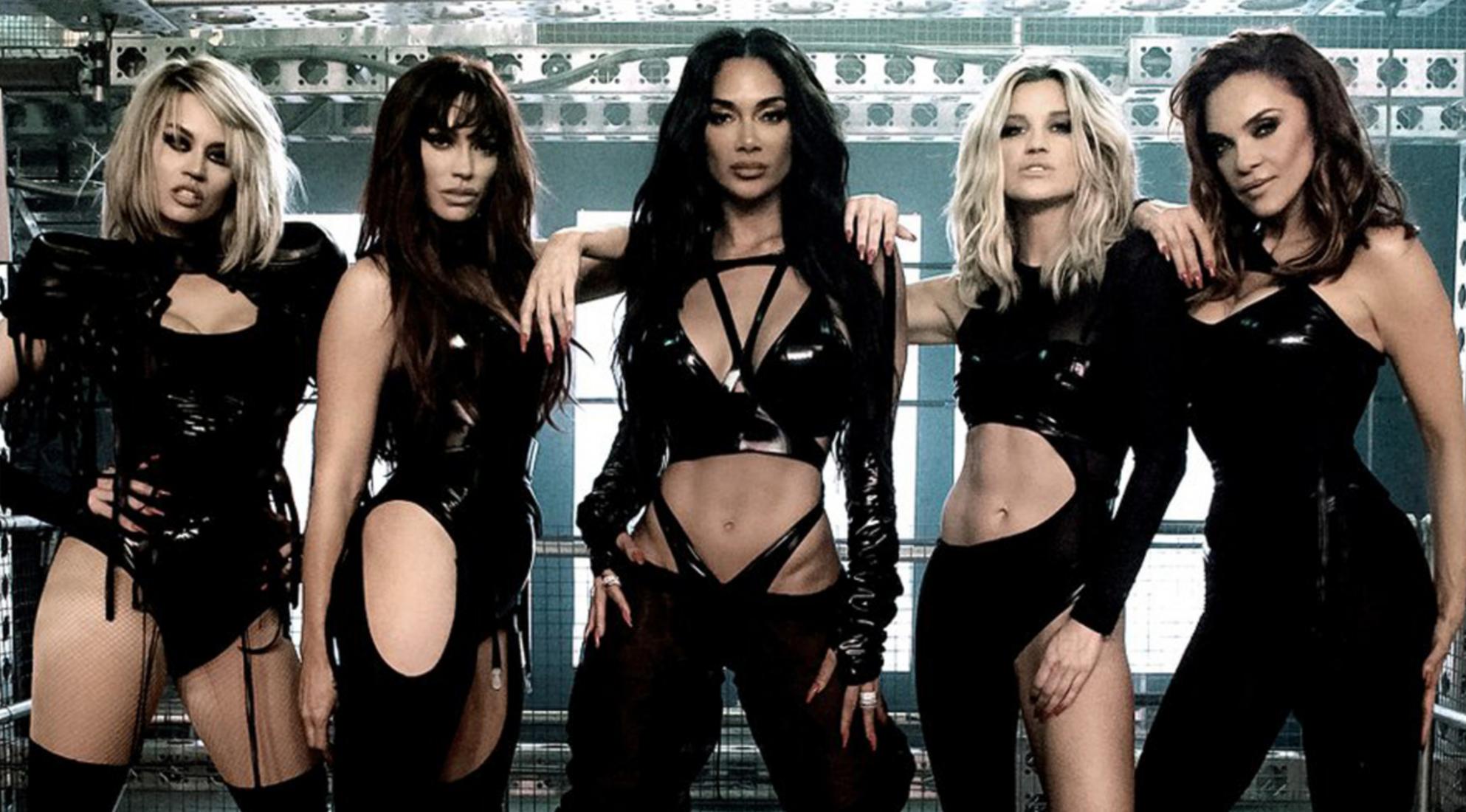 According to the lawsuit, Scherzinger planned the reunion tour, but it was shelved following the Covid-19 outbreak. The concert was rescheduled from May to June 2021, but was again postponed as the pandemic spread throughout the world. The dates for the Pussycat Dolls reunion tour are currently listed as “to be confirmed.”

Scherzinger allegedly requested that her 49 percent ownership be increased to 75 percent, according to the lawsuit. “Tour dates were set but are unable to be finalized due to Scherzinger’s extortion,” Antin said in the complaint. Live Nation, the entertainment business, has “demanded” that its $600,000 investment in the project be returned. 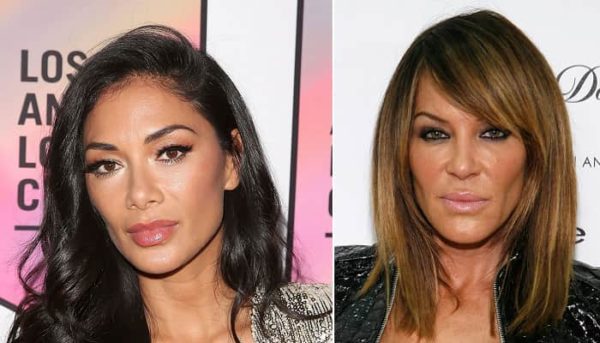 “SCHERZINGER has broken the MOU between the parties and acted in fraudulent misrepresentation to undermine the purpose of a binding contract by her acts outlined below. SCHERZINGER’s actions effectively extract a considerably higher profit from Plaintiffs at the expense of the other MOU parties and all other third parties who depended on SCHERZINGER’s complete performance “According to the lawsuit.

A spokesperson for Scherzinger did not immediately reply to a request for comment on te issue to the press. Antin the Pussycat Dolls established the Pussycat Dolls as a burlesque act in 1995, according to reports. By the early 2000s, it had evolved into a mainstream female group. Scherzinger, Melody Thornton, Jessica Sutta, Ashley Roberts, Carmit Bacher, and Kimberly Wyatt made comprised the group. Now, it’d be very interesting to see where this entire situation takes a turn. For more info stay tuned.