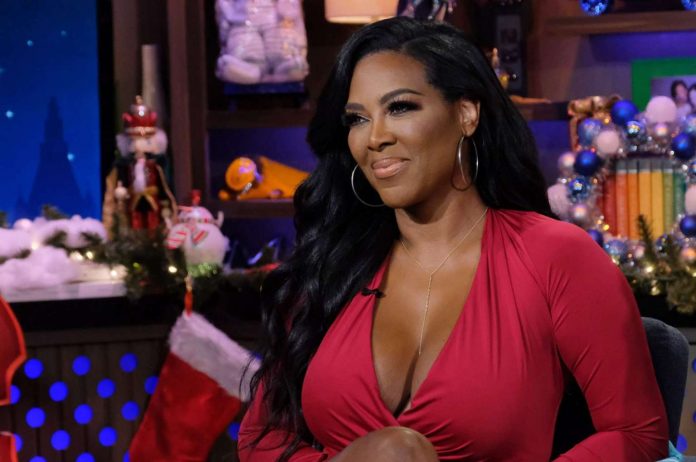 On Dancing With the Stars, Kenya Moore is ready to be “Gone With the Wind fabulous.” Kenya Moore of The Real Housewives of Atlanta will reportedly compete in season 30 of Dancing With The Stars. Despite the fact that filming for season 14 of the Bravo series is just around the corner, Kenya may be doing some dancing in the interim. Kenya has kept a low profile since the end of Season 13 earlier this year, focusing on herself and her family.

Since their first separation two years ago, the reality star and her husband, Marc Daly, have been working on their marriage. Kenya said she and Marc were still together a few months later, and that they were working on their relationship for the sake of their daughter, Brooklyn. In the summer of 2020, the couple’s relationship appeared to be on the decline once more. Despite this, the couple continued to share family images on social media. Kenya officially filed for divorce in August 2021, claiming that their relationship had broken down and that there was no hope of reconciliation in the future.

According to E! News, the Real Housewives of Atlanta actress will be joining previously announced candidates Internet phenomenon JoJo Siwa and Olympic gold medalist Suni Lee on the season 30 set. Despite the fact that ABC has yet to confirm the news, an E! News source verified that the Bravo star will appear in the forthcoming season.

Moore is the most recent Housewife to compete for the Mirrorball trophy, with NeNe Leakes, Kim Fields, and Kim Zolciak-Biermann competing in seasons 18, 21, and 22, respectively. Lisa Vanderpump, Erika Jayne, and Lisa Rinna, all of the Real Housewives of Beverly Hills, have all competed on the show in the past. This news comes after previous Bachelorette JoJo Fletcher denied speculations that she will be returning for the new season. On Aug. 30, she said on Instagram, “Lol everyone dming me this.” “I’m not, but here’s a hilarious story: after my season of Bachelorette, I was meant to do @DancingABC, but I couldn’t because of my contract. Womp, womp, womp.” 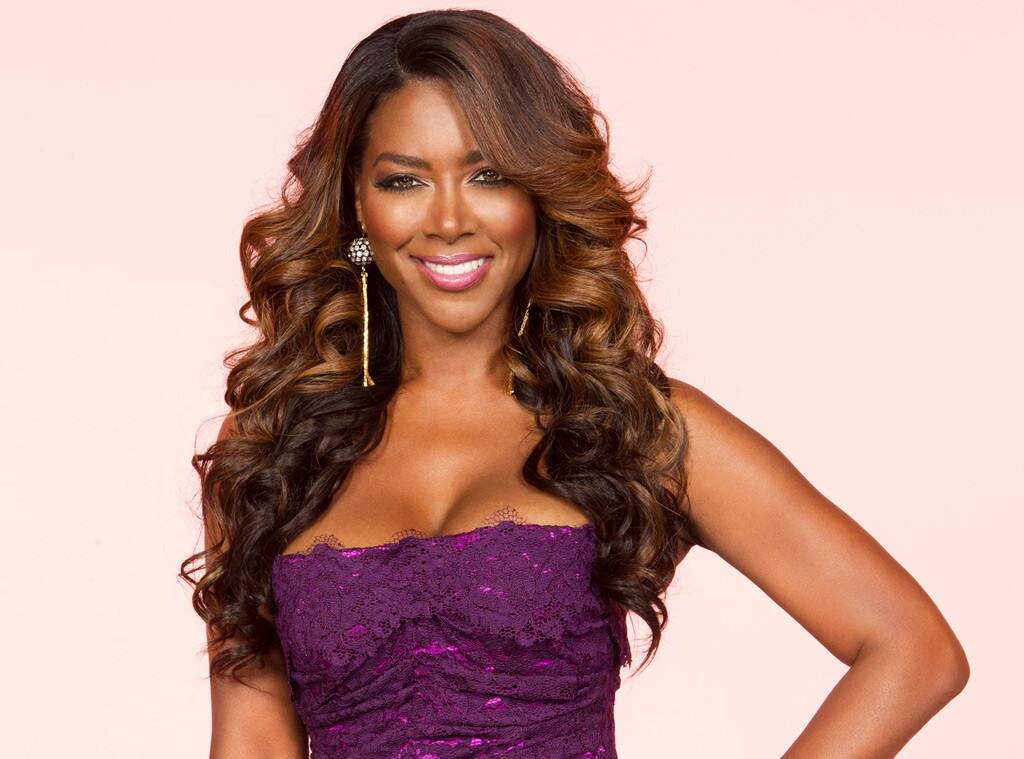 “Not sure America could have handled my extremely great dance moves anyways,” the reality star said, mocking herself. Kaitlyn Bristowe, another previous Bachelorette, went on to win the Mirrorball trophy after her season on the ABC dating show. Is Fletcher’s DWTS career officially over? Only time will tell if this is true. With the debut less than a month away, we expect the whole cast list to be released soon. 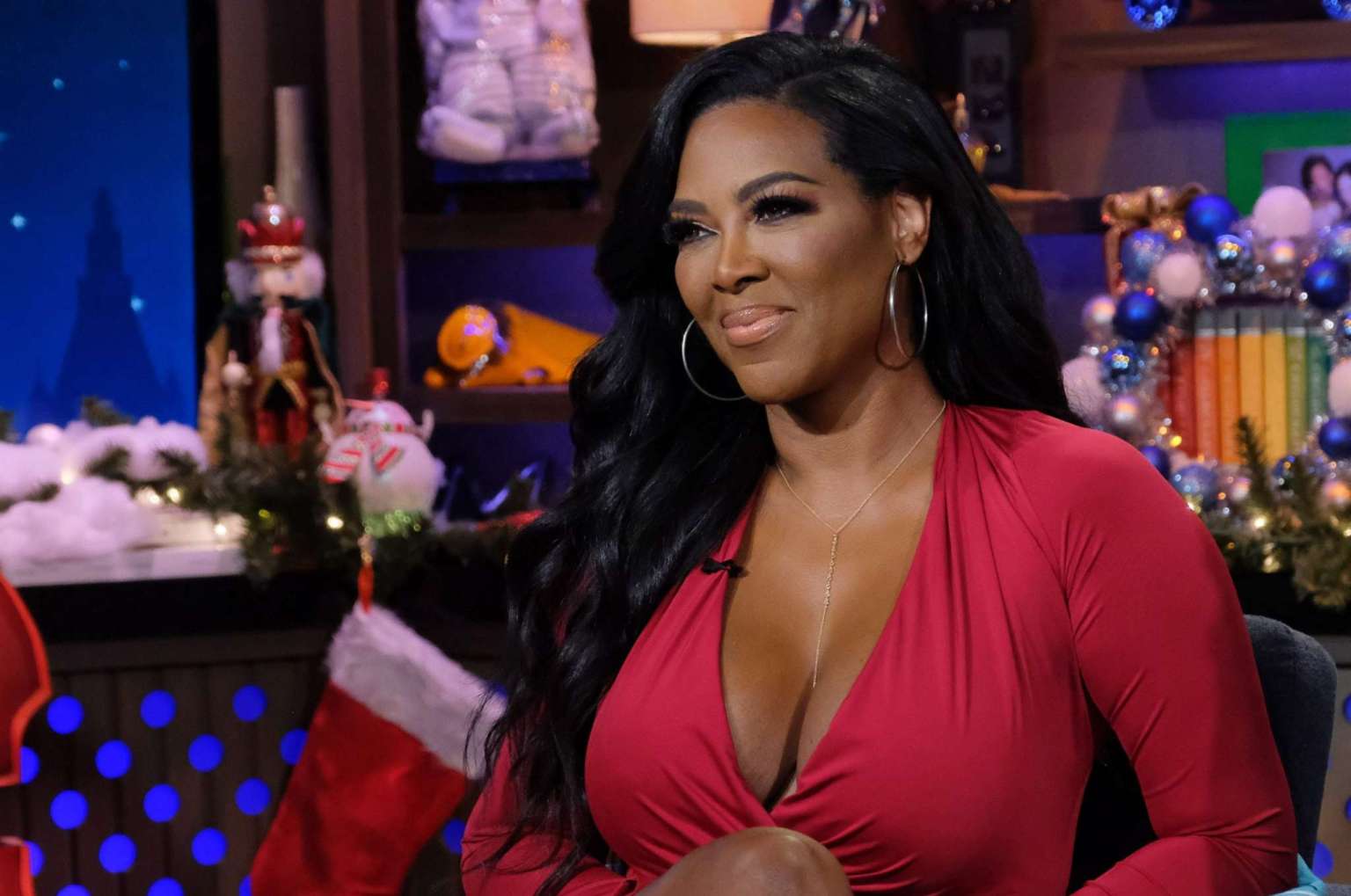 Keep an eye on this space for any DWTS updates. Moore’s addition to the cast was first reported by TMZ. On September 8, less than two weeks before the DWTS launch on September 20, the rest of the season 30 cast will be unveiled. While it is unknown whether Kenya from The Real Housewives of Atlanta will appear on DWTS season 30, fans are looking forward to seeing her in a new light. Hopefully, on DWTS, the long-time housewife is more likeable than she is on RHOA. That’s all the info we have now on dancing with the stars season 30. Follow us to stay updated.