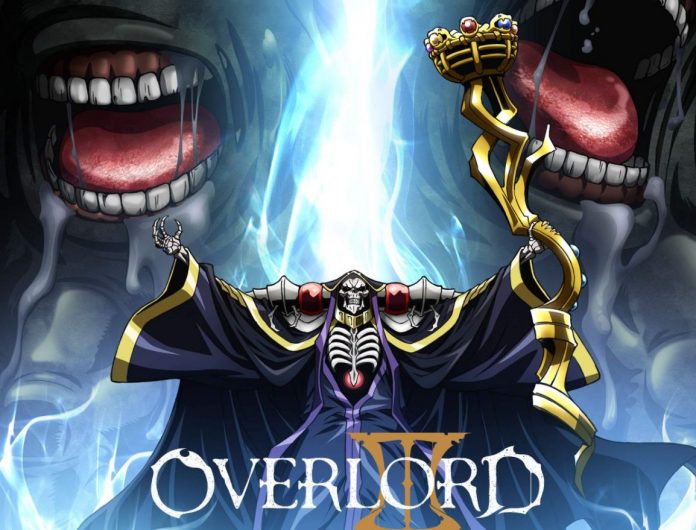 Overlord Season 4 has been one of those anime series awaiting news of confirmation. Is there one yet? How about we find out?

The Overlord Season 4 has finally been renewed and if that isn’t good news for today, what is? We are finally going to hear about the show’s onboarding, and that’s clearly AWESOME!

The anime series comes from a novel series with the same name and Kugane Maruyama is the writer and illustrations are the gifts of so-bin. So far, the show has three seasons, quite evident, and all of them have 13 episodes each. The premiere was back on September 29, 2015.

The third season was wrapped up by October 2nd, 2018 and it has been three years that fans are eagerly been on their toes craving for the fourth season.

Honestly, being a fan, it’s immensely crucial to find out if Aniz wins over Yggdrasil’s whole world.

Overlord Season 4 – All That We Have So Far!

The good news to start with would the confirmation and renewal status of the anime series. You heard me! The show has officially been renewed and there’s nothing better. 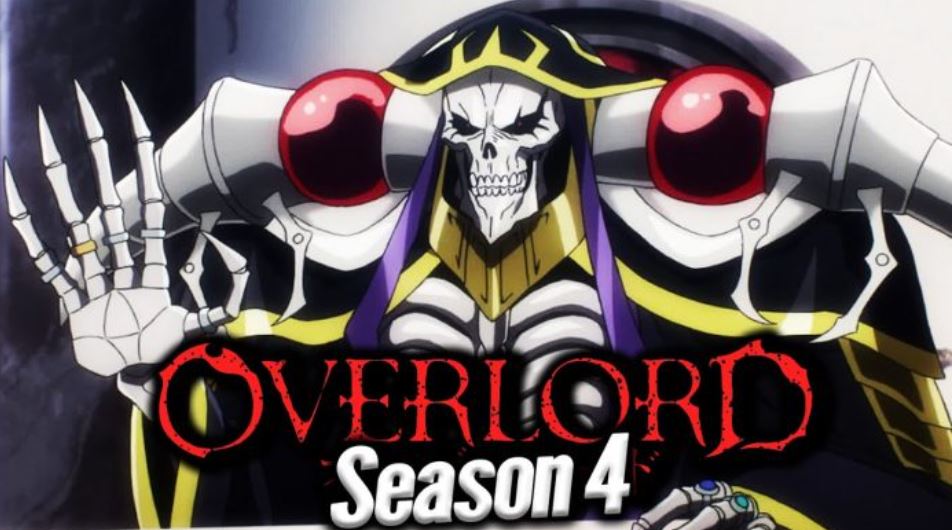 Twitter had the announcement and it read, “Overlord will receive a Season 4! & also a movie has been announced!”

Overlord will receive a Season 4! & also a movie has been announced!

That’s what has kept the flow going!

The release date of Overlord S4 is yet to officially hear an announcement but nonetheless, by the fall of 2021, the expectations are aligned.

Don’t tell me it’s not worth it. A little bit of patience takes you very my friend!

Now that we have the news about the renewal, we are 100% sure about the season 4 to make way, it’s just a matter of time. You won’t deny it if I say the wait is gonna be fruitful because we have a movie inline too.

Overlord Season 4 – The Past and The Future!

Japan had two releases back on February 25, 2017, followed by another on March 11, 2017, which were a compilation of everything that happened in Overlord Season 1.

As for the second season which was on the air from January 9th to April 3rd, 2018 welcomed the third season sooner than expected.

July 10th to October 2nd, 2018 was the timeline of the third season and now, we are officially waiting for the fourth season and an anime movie.

About the Anime Movie!

Overlord is going to witness an anime movie adaptation as well. The sources and details about the movie’s cast and crew aren’t quite pictured yet. 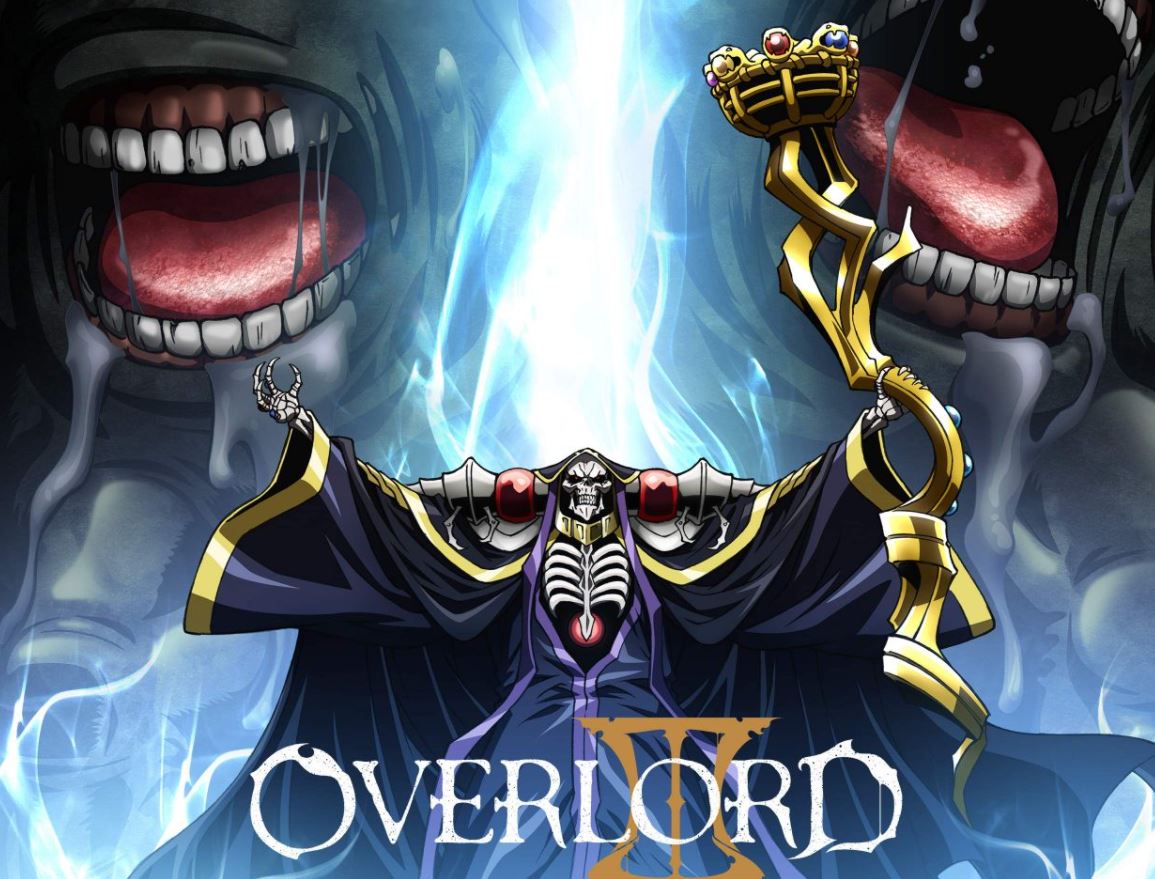 Right now, there isn’t a premiere date either but the Holy Kingdom Arc will be featured in the movie that’s for sure.

See also  Red Notice: How Much Were The Actors Paid?
Share
Facebook
Twitter
Pinterest
WhatsApp
Previous articleOne Punch Man Season 3 Release Date: Will It Be Even There?
Next articleMushoku Tensei Season 2 Updates and Release Date Rumors