Maya and the Three Release Date is out Y’all and It’s time for Netflix and Chill again!

Netflix, for quite some time, has been on the backfoot for serving the line-ups and new content. Nah, we don’t blame you Netflix, we know it’s the Pandemic!

But still, the way the streaming service has managed and continued to put the dose of entertainment out there for folks like us who literally live on Netflix. But hey, it’s never enough, to be honest.

The wonderful and mind-blowing animated series is coming right on top for us on and as you know by now, it’s called Maya and the Three.

Coming this Fall, ladies, and gentlemen and you have to be ready to welcome the excitement of all sorts. Trust me, this isn’t the show that you would want to miss because it has some serious voice actors lined up.

Under the direction of Jorge R. Gutiérrez, the show will feature Maya, Aztec, and Inca featuring their Caribbean culture all this while. Mexoplis and Tangent Animation are the ones handling the production of the show.

Maya and the Three has a ‘Release Date’ Yet?

From where we see, the answer currently to the question is a blend of yes and no. Netflix has announced the show will commence this coming fall but the dates, aren’t out yet. So, an official announcement awaits.

Here is the Official Teaser from Netflix.

Expect some of the best Latino voices from Hollywood who will be featuring for Maya and the Three. 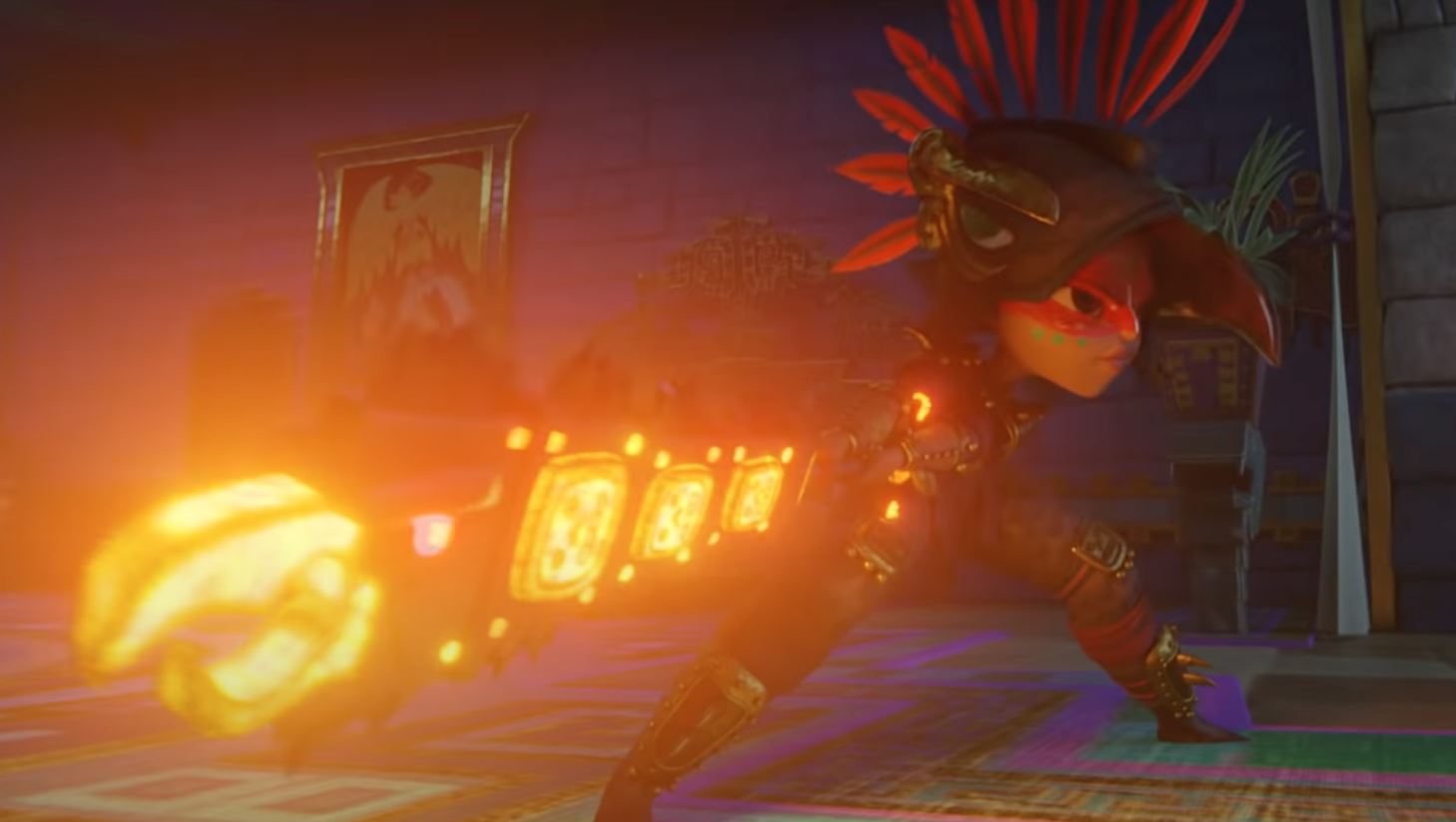 From the names, you can totally infer that I was being serious.