Landon McBroom and Shyla Walker: The Entire Story of the YouTube Couple 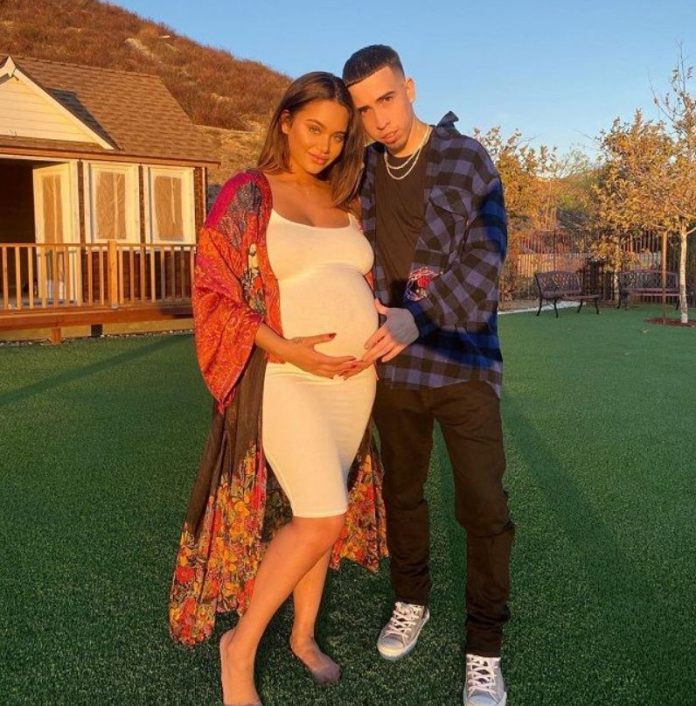 Ready to deal with another heartbreaking story? Let’s have it then!

Landon McBroom and Shyla Walker, the popular Youtuber couple, are no longer going to make any videos on their Youtube channel.

Well, sad! But it wasn’t a long time after that hidden details of the five-year relationship were out in open. The two were dealing with some serious issues. Before we dive into it, let’s first figure out what exactly happened between the two.

What happened between Walker and McBroom?

Shyla got a restraining order against Landon according to the reports that were led out. This was soon after the two made it officially public to discontinue their YouTube channel.

Shyla and Landon have a daughter, Souline. As per the allegations, Shyla accused Landon to physically abuse her and that he took a step to kidnap Souline. That’s what led to the big decision. 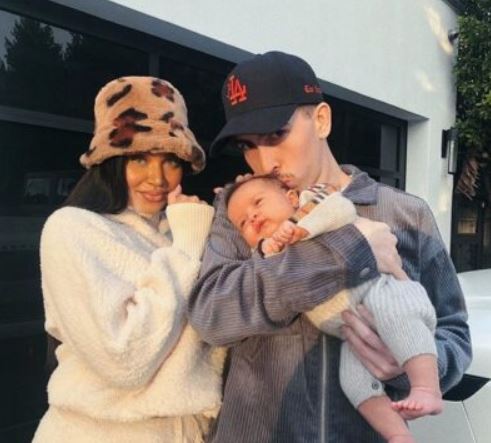 McBroom was handed a restraining order and was restricted any access to Shyla or Souline.

Shyla also made it official on her IG where she mentioned and justified her reasons for getting the restraining order.

She wrote, “I’ve been beat, I’ve been abused, I’ve had three attempted kidnapping on my child. If you love someone you do not put yourself in the position to lose them. I will always do what’s best for my child every single f***ing time.”

Shyla definitely wants Landon away from Souline, however, soon later she also revealed how she is going to let the former maintain his relationship with Souline. 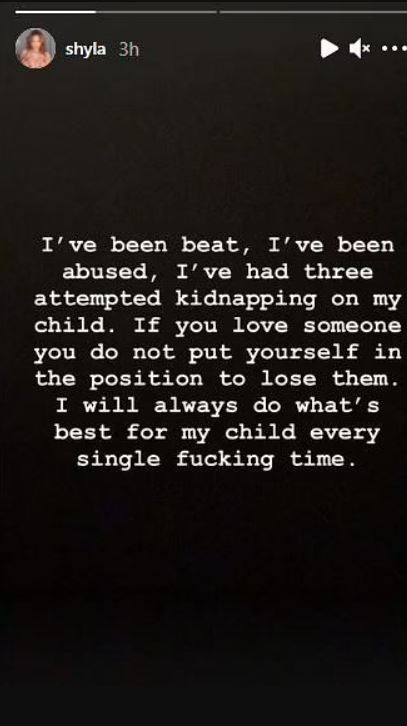 The two were together after three months of staying away from each other.

She wrote, “I requested visitation,” 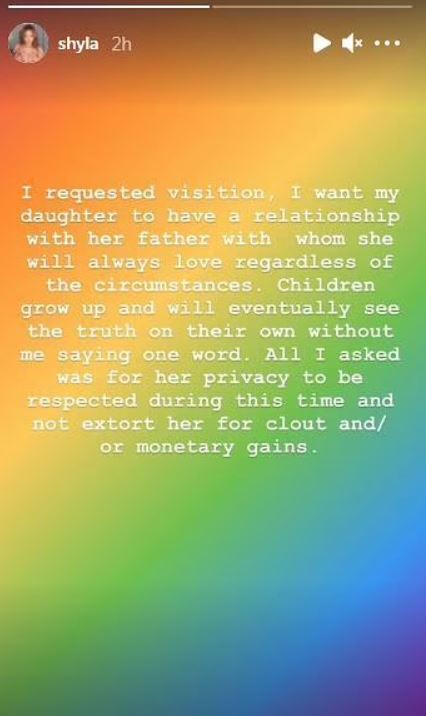 “I want my daughter to have a relationship with her father who she will always love regardless of the circumstances. Children grow up and will eventually see the truth on their own without me saying one word. All I asked was for her privacy to be respected during this time and not extort her for clout and/or monetary gains.”, her story read.

Landon, obviously couldn’t keep calm after reuniting with her daughter. He dropped a series of images on IG where he is seen spending time with Souline on a beach. 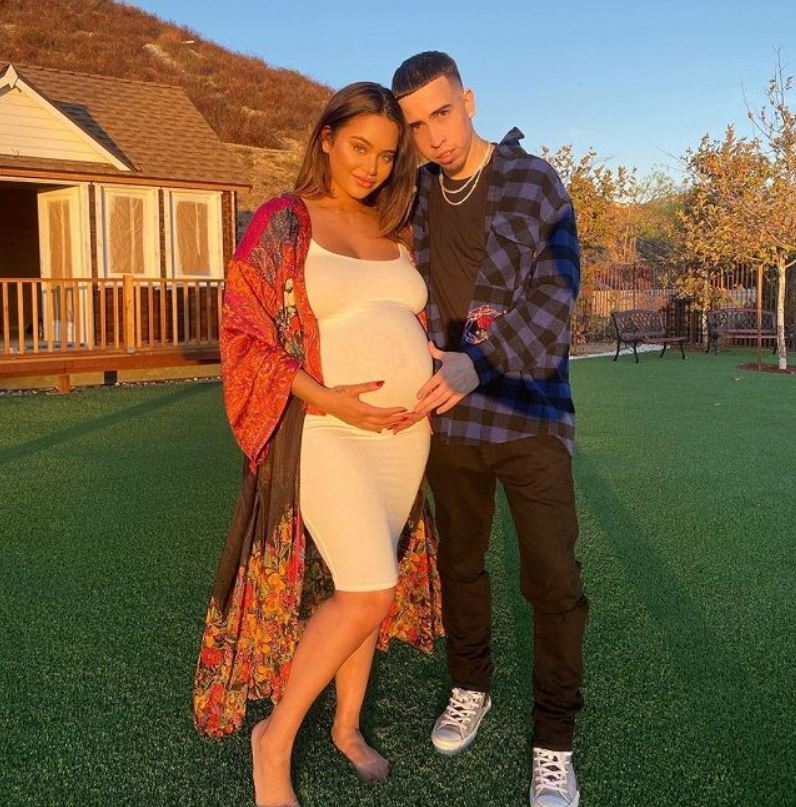 He captioned the images, “The longest three months of our lives. Today was a victory.”

The couple had their own YouTube channel, THIS IS L&S with more than 3 million subscribers.

Except for the farewell video, the couple wiped of their channel squeaky clean. Moreover, Shyla also deleted everything from her IG account except one picture.