Succession Season 3 Release Date: It is Coming Back in October 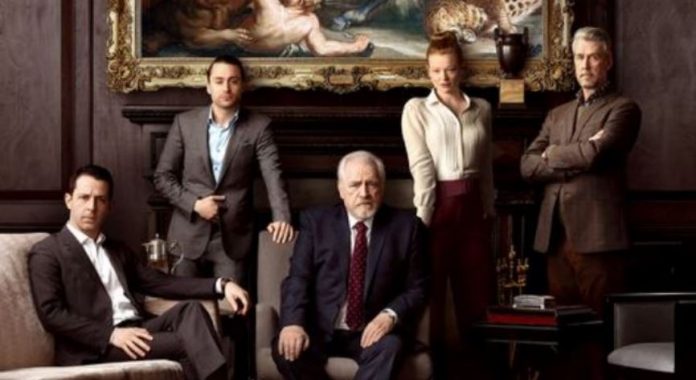 Coming back on your screen in October is Succession and HBO Max has confirmed the return of the third season of the show!

The wait time is over as the show comedy-drama and The Roys will see you in a month. HBO made the announcement itself through a tweet on Monday.

Fans have dropped their comments on the post and in the image is Brian Cox who is popular as Logan Roy, silently seated on his chair and seems to be in a thought of his own.

The caption was kept outright simple, ”October”. Right now, the show has no particular launch date to look forward to, and nor do the episodes have the highlight.

No surprises with the pandemic and the delays it has caused for the world. The Emmy conqueror resumed filming in 2020 in NY City.

The show stars some of the powerful and dynamic stars. The details of them are provided below. 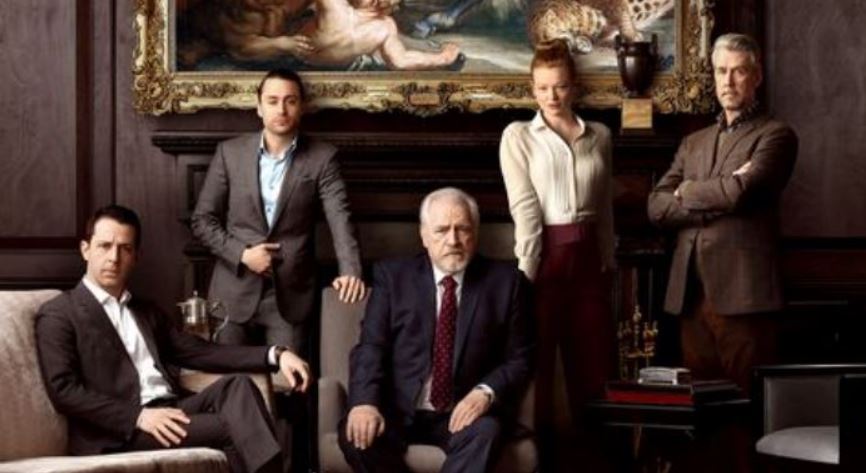 The teaser for Succession Season 3 came out back in July and the excitement has been brewing up since then. At least, we have one confirmation, the stars are all coming back, definitely.

Are you part of this family or not? @Succession returns this fall on @hbomax. pic.twitter.com/pssaJesUAY

The Details about the ‘Cast’ 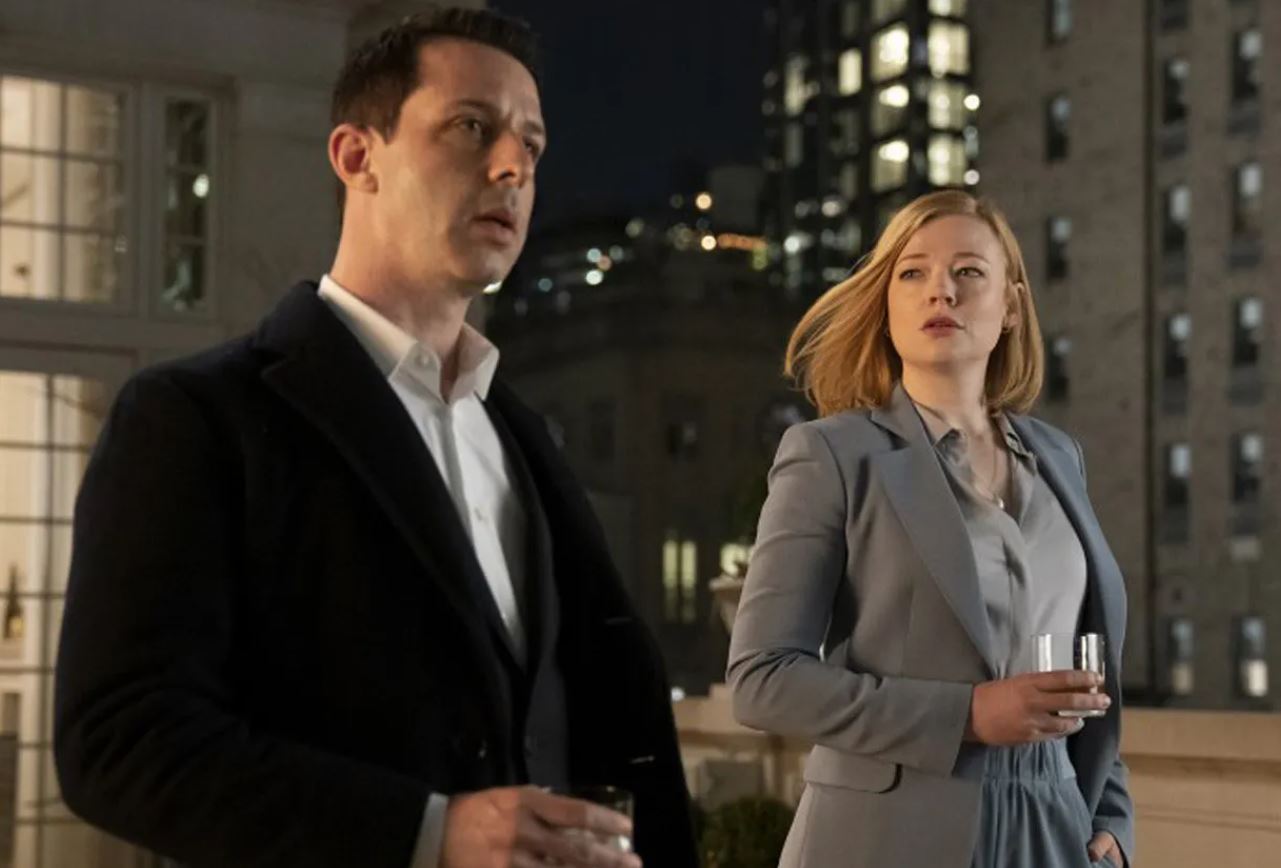 The faces that you are familiar with and will find in Season 3.

The following are returning back for Season 3.

The new additions to the show will have:-

More than what you had in Season 2. The last season took home a total of seven Emmys some of which included Outstanding Drama Series and Cox made it to Outstanding Lead Actor and that’s exactly what raises the bar for the show. 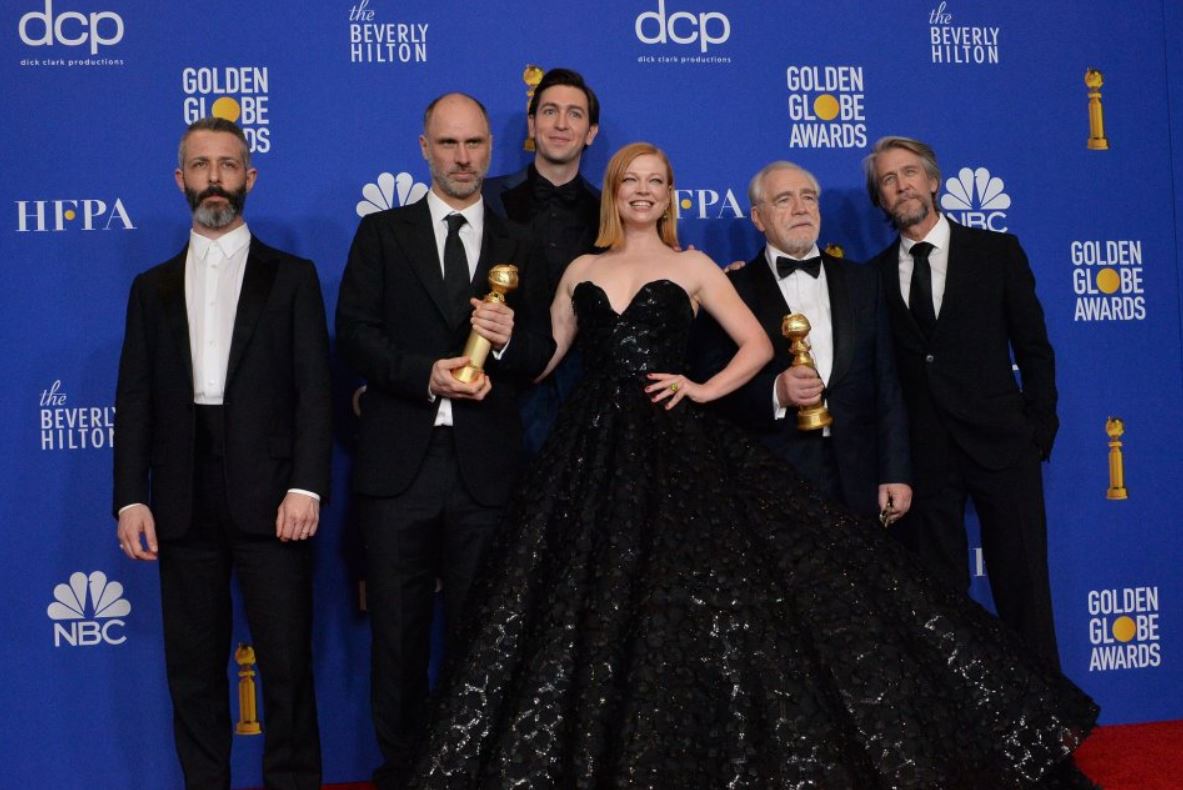 With just one month to go, fans are elated. Are you too?

October, save the month for now. I’m sure we will have the dates coming soon.